In the Sunday page above, from August 27, 1989, the Flagston family visits the Museum of Cartoon Art in Rye Brook, New York. It's an educational experience.

The Museum of Cartoon Art opened fifteen years earlier in a rented mansion in nearby Greenwich, Connecticut and moved to Ward's Castle in 1977.

For a previous post about the history of the Museum go to:

This drawing of Ward Castle by John Cullen Murphy was used on all of our promotional material.

Here is a photograph of one of our galleries during the exhibit Batman - Fifty Years of the Dark Knight which ran rom Nov. 4 to Feb. 25, 1990. 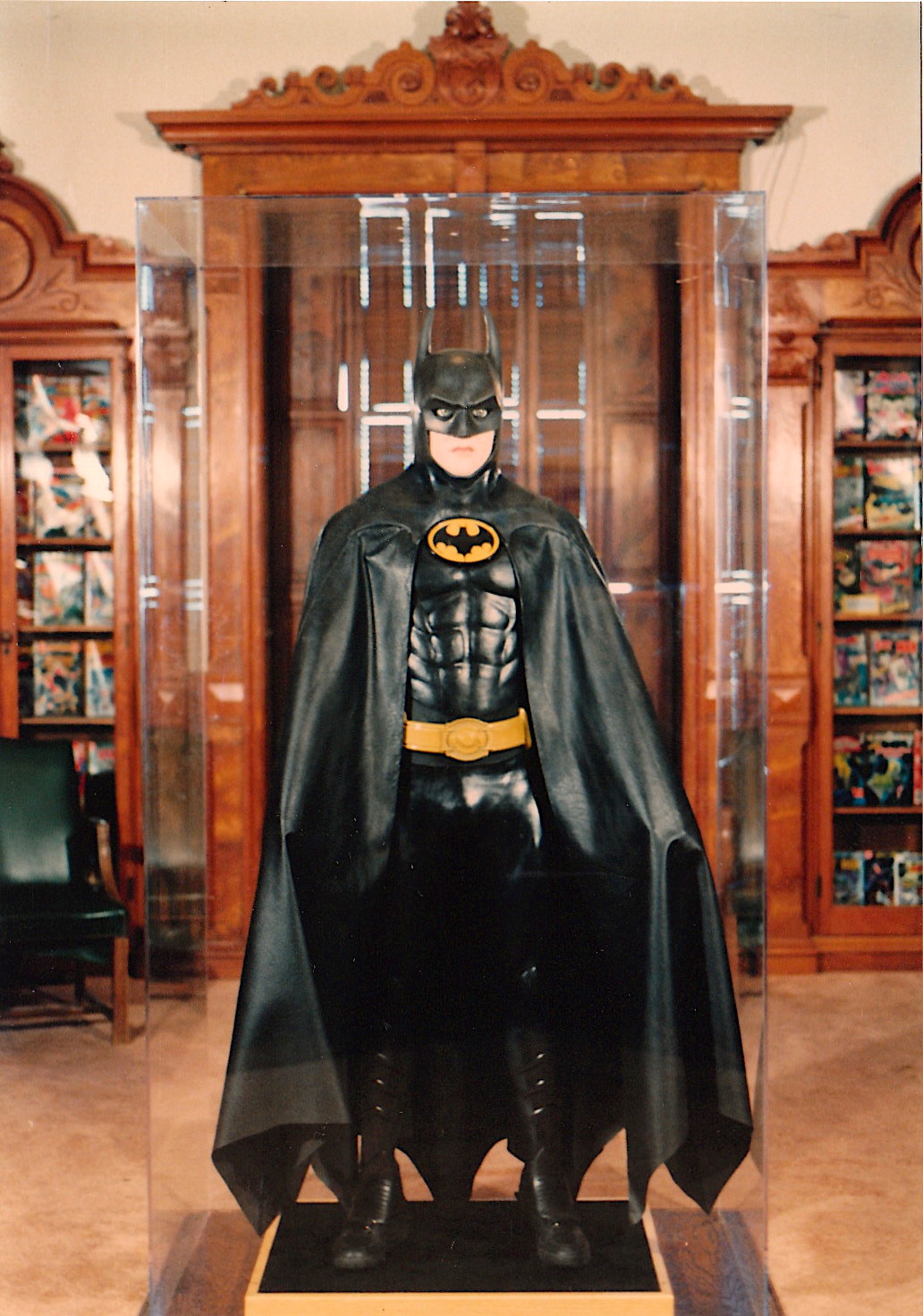 The Museum moved out of Ward Castle in 1992 and opened a new facility in Boca Raton, Florida in 1996. The collection is now at the Billy Ireland Cartoon Library and Museum at Ohio State University in Columbus, Ohio.

Stay tooned for more classic epsiodes from the 1980s in future posts.