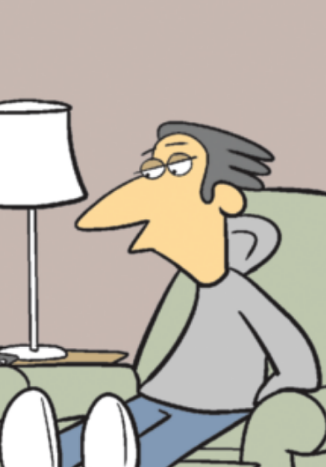 As the new year approaches, many are taking to there social media to share all of their resolutions that might or might not coming to fruition (90% of the time they don't even end up happening, according to any sane individual ever). This year, local father and husband Ted Tinkerson, who was having a beer at Al's Tavern during the time of this interview, opened up about his possible resolutions this year: "2020 will be my year. I can feel it," expresses a highly optimistic Tinkerson. "I'll get a promotion AND I'll pay off all of the remaining debt that I have." The issue? This was the same resolution he had for 2019. 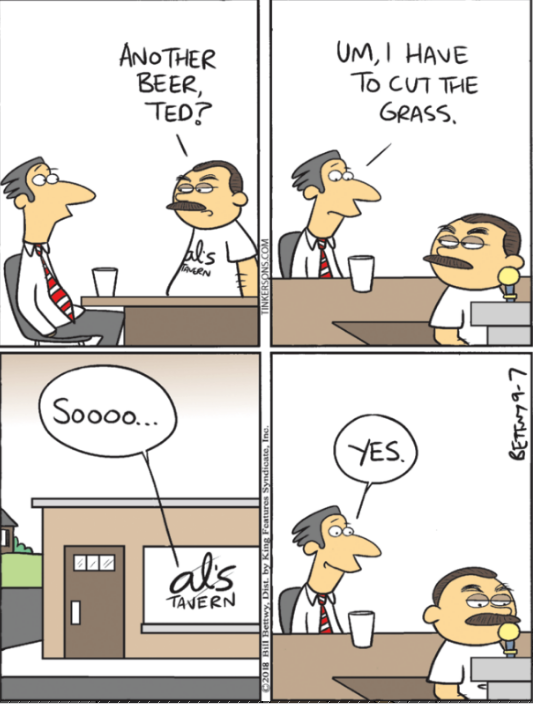 Al's Tavern is a very popular place among locals, with a 4.9-star rating online. Something about the delicious beer keeps Tinkerson coming back even before having to take care of chores.

As Mr. Tinkerson was finishing up his second beer, he discussed his job at Ed-n-Son Lightbulbs. "I work on sales. This year was a bit of a roller coaster because they kept juggling me into outside sales, not to mention I had a firing scare. After all this trouble, they better give me a promotion or so help me I will do something about it!" When asked what he could do to better the situation, he replied with a firm "I'll come to this tavern for some delicious beer."