This past Monday was the birthday of a very special member of the Comics Kingdom family-- our very own space hero and defender of the universe, Flash Gordon! 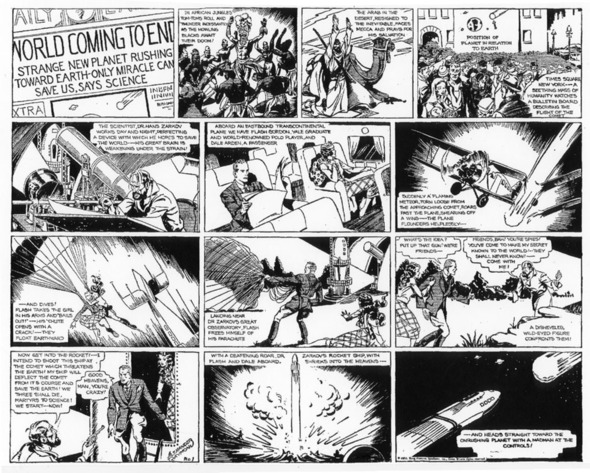 Flash Gordon debuted on January 7, 1934, with this inauspicious comic strip in which the entire world is threatened by collision with another planet! Flash Gordon escapes a crashing airplane with Dale Arden, only to be abducted and taken along on a journey into space with Dr. Hans Zarkov!

Flash, Dale, and their friends, quickly captured the hearts of the planet as they battled against the sinister Ming the Merciless for the fate of the universe. Created by Alex Raymond, the comic strip rocketed to popularity thanks to Raymond's lush panoramic artwork and deft storytelling.

He was such a hit that he was even prominently featured in a ride at the 1939 World's Fair! 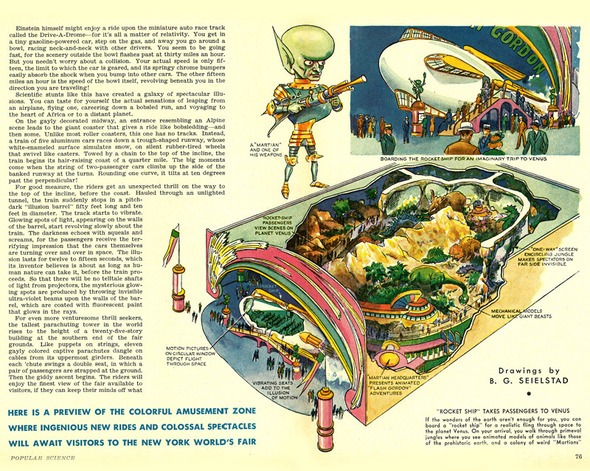 Flash Gordon's story has been retold in so many different mediums-- as a serial, starring Buster Crabbe 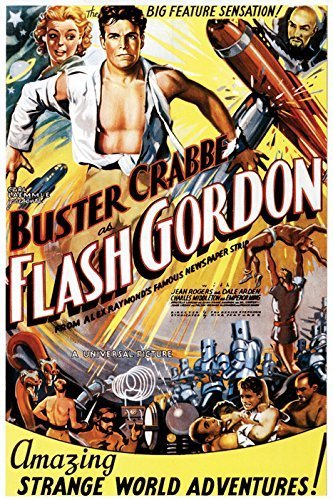 As a radio show, television show, board games, video games, comic books, and who could forget the classic cult movie from 1980? 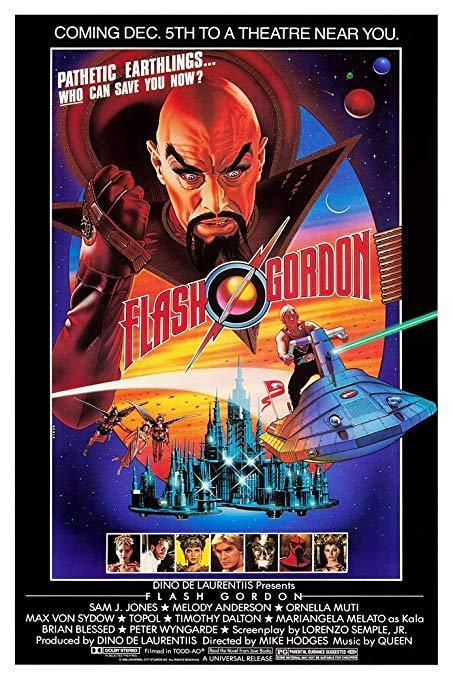 Flash has inspired generations with his adventures-- whether it's Han Solo in Star Wars, or Peter Quill in Guardians of the Galaxy, we see Flash Gordon's legacy in every space adventure! Happy birthday, Flash! 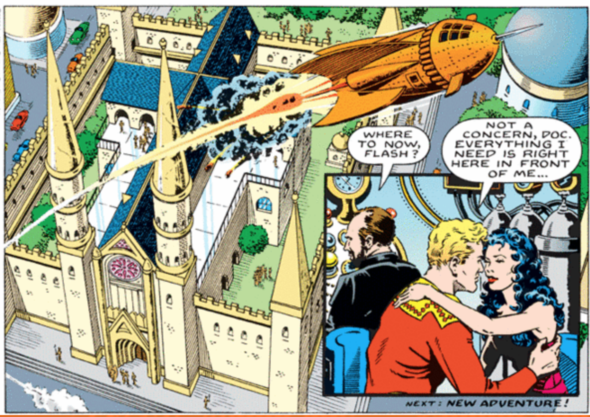