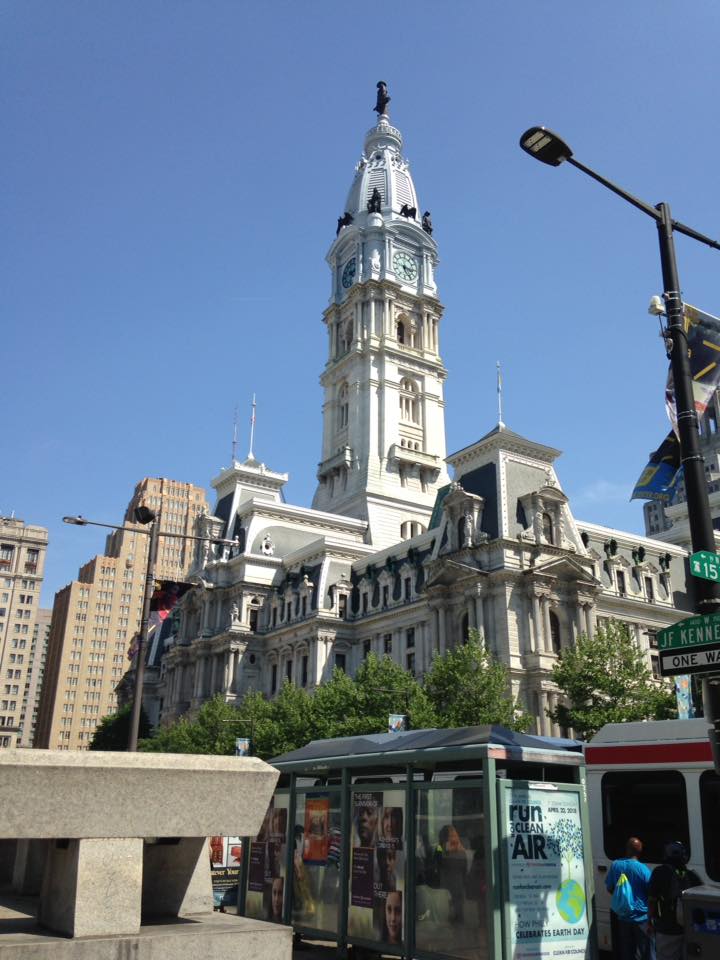 by Steve Kelley and Jeff Parker
Last weekend I and about 300 colleagues and friends gathered in Philadelphia for the National Cartoonists Society's annual Reuben Awards-- the cartooning world's answer to The Oscars. And what another great Reuben Awards weekend it was, despite Steve not being able to be there this year. We live on opposite ends of a continent and don't get many chances to get together. The Reubens have been a quasi annual business meeting for Team Dustin. Huge kudos to NCS prez Bill Morrison and his lovely Kayre for putting on an incredible shindig. Philly was phab, and congrats to all the well-deserving winners, and especially, animator and Oscar winner (and now Reuben winner) Glenn Keane for being named Cartoonist Of The Year. Here are a few highlights in pictures...

William Penn (and ink) watches from above as cartoonists invade Philly. 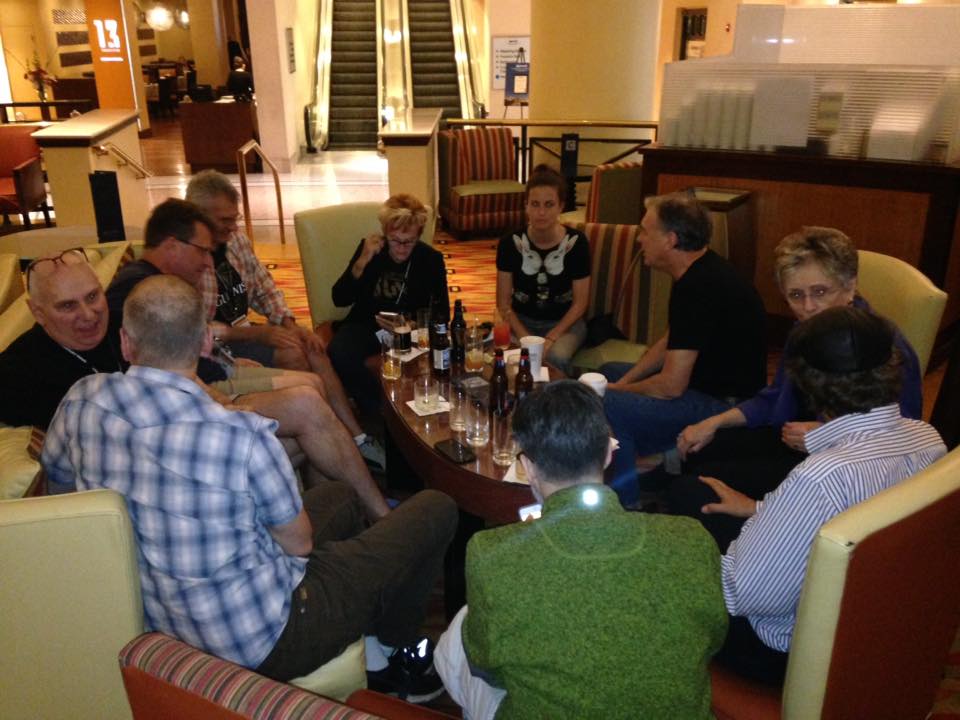 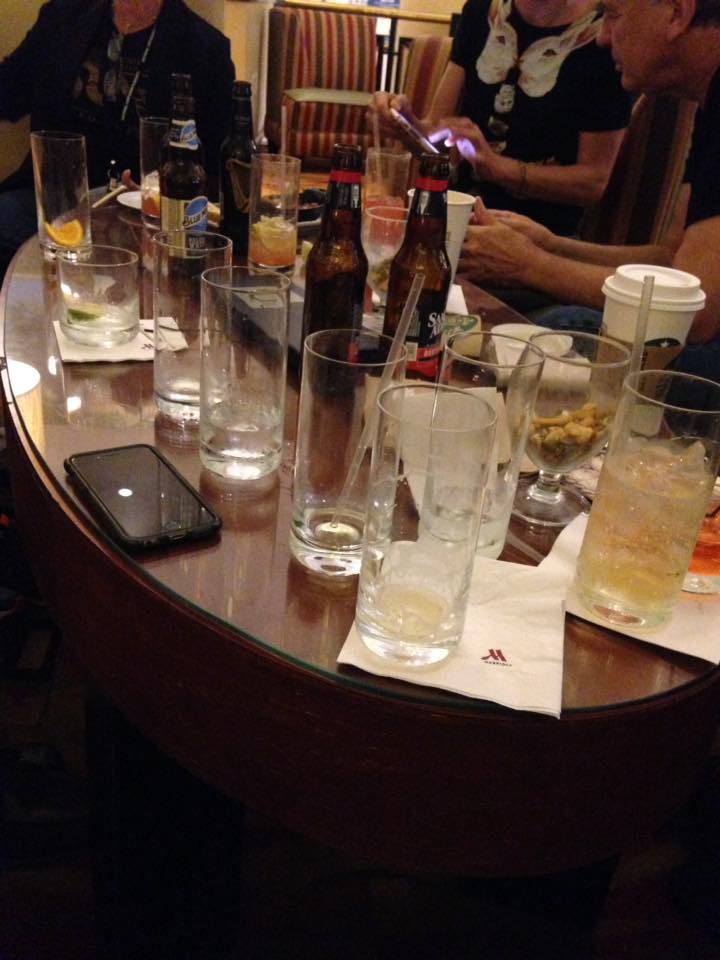 All these drinks were charged to my room. 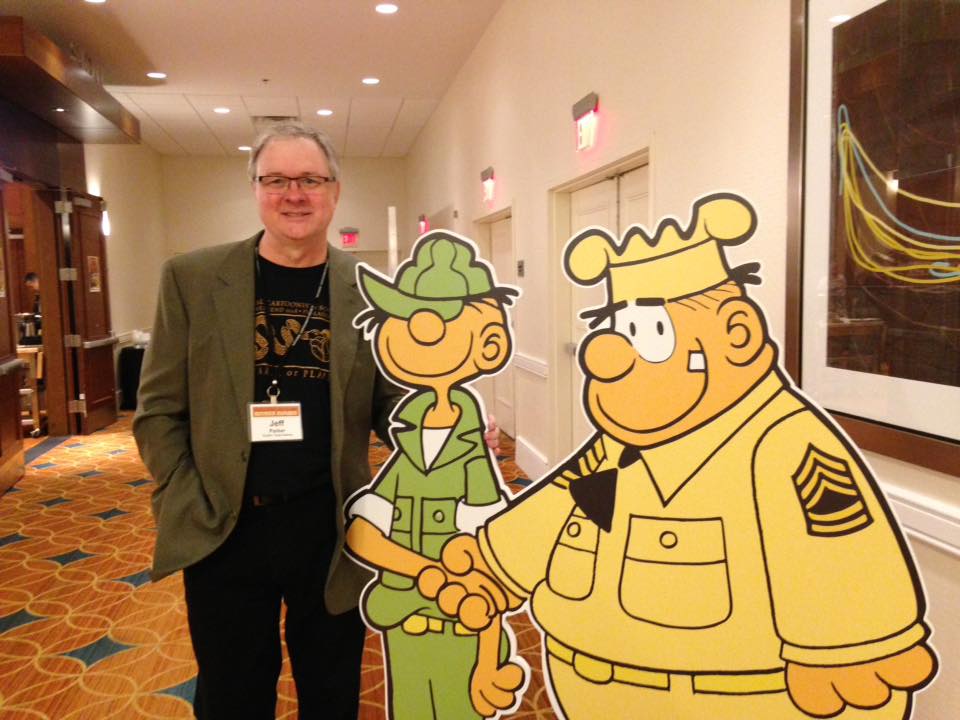 I somehow always thought they would be taller... 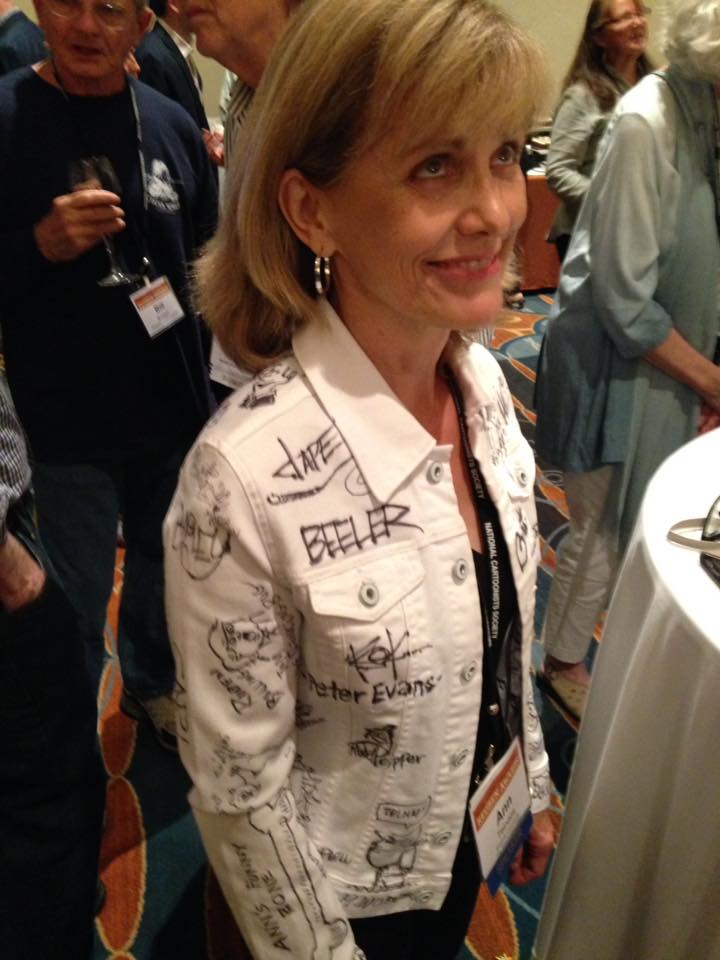 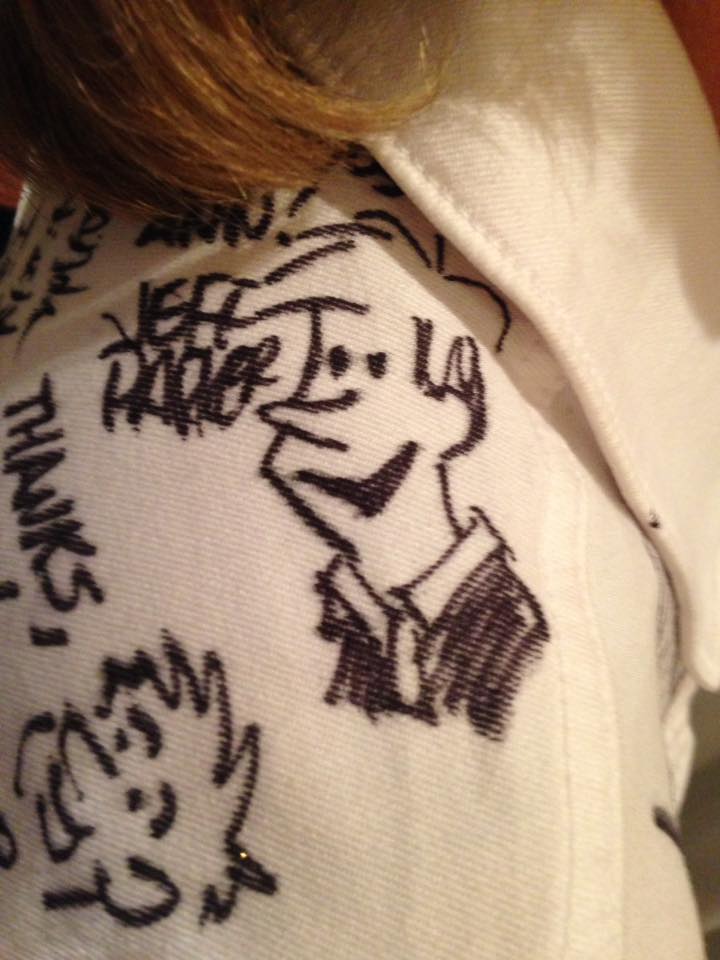 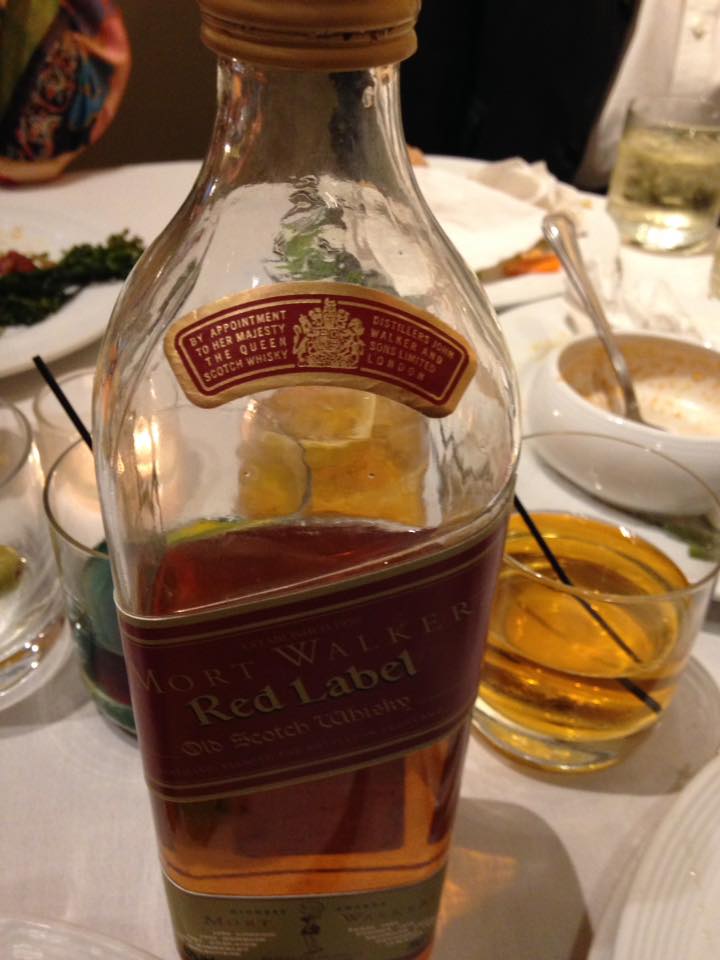 We all toasted our beloved, departed friend, Mort Walker, during the Welcome Party... The Walker Family table had a little something special (check the label closely). 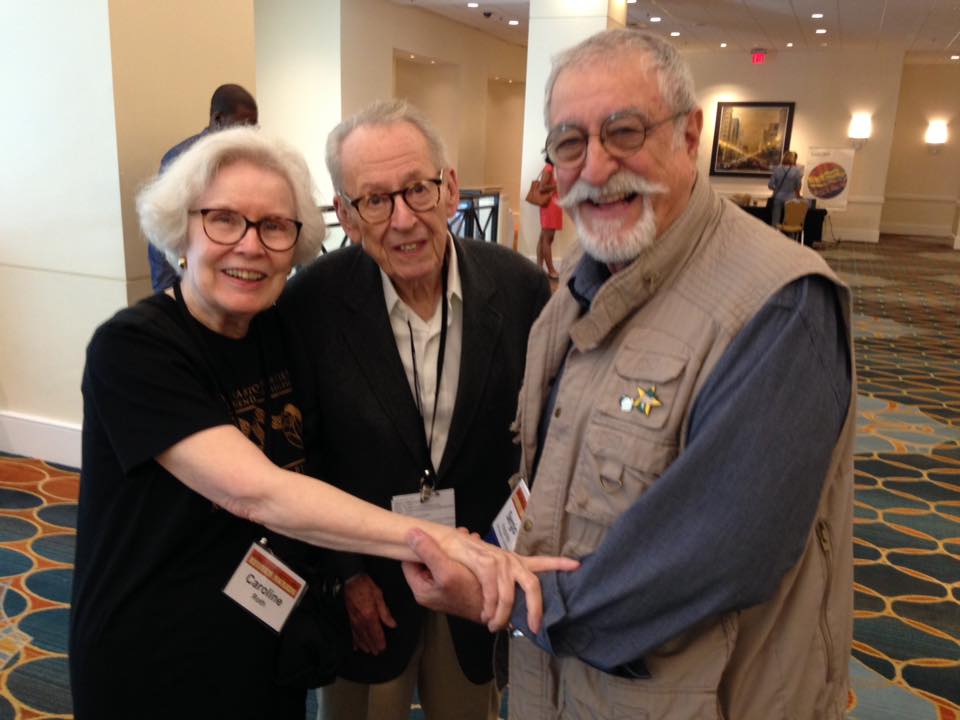 Everyone's favorite famous cartoonist couple, Caroline and Arnold Roth, canoodling with the one and only, yet marginal, Sergio Aragones. Arnie was presented with the NCS's Golden T-Square Award the night before. 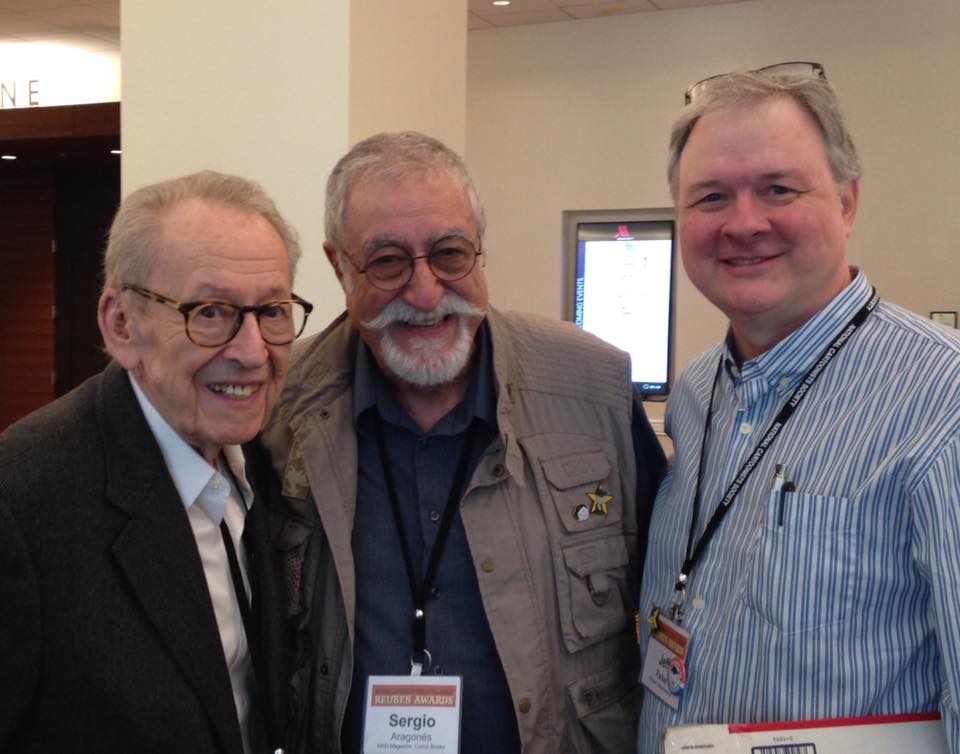 I had to ruin the shot. 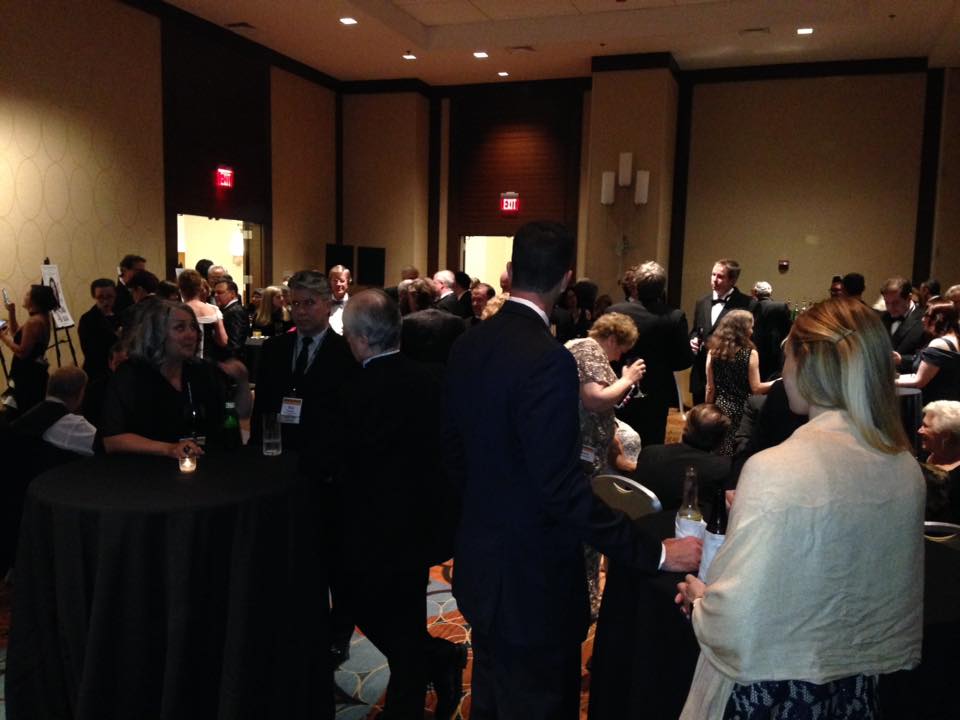 Drinks before "And the winner is..." 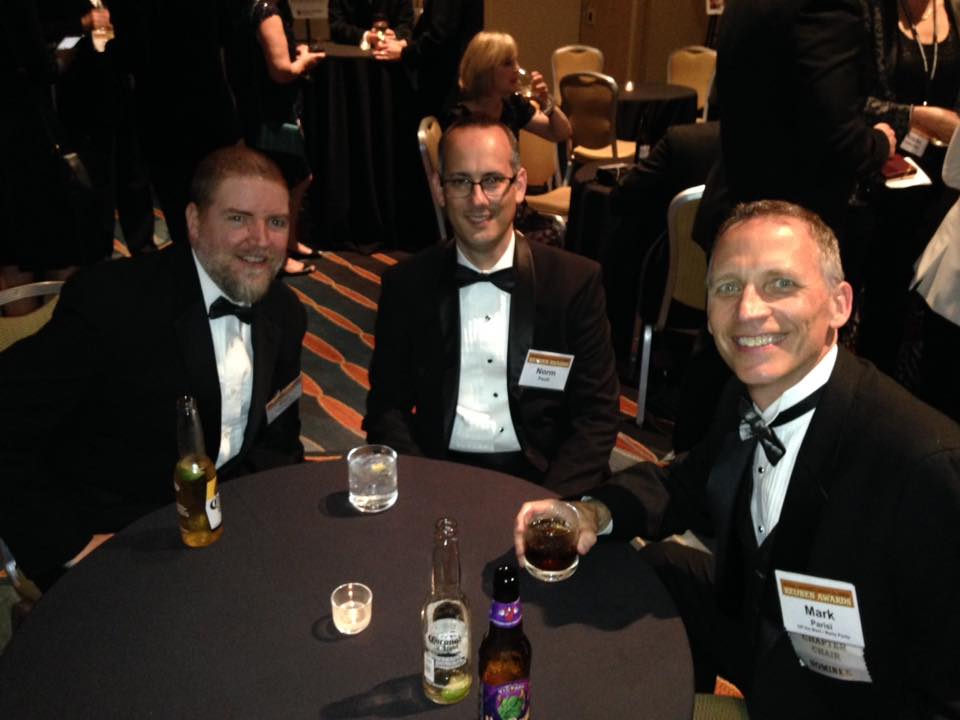 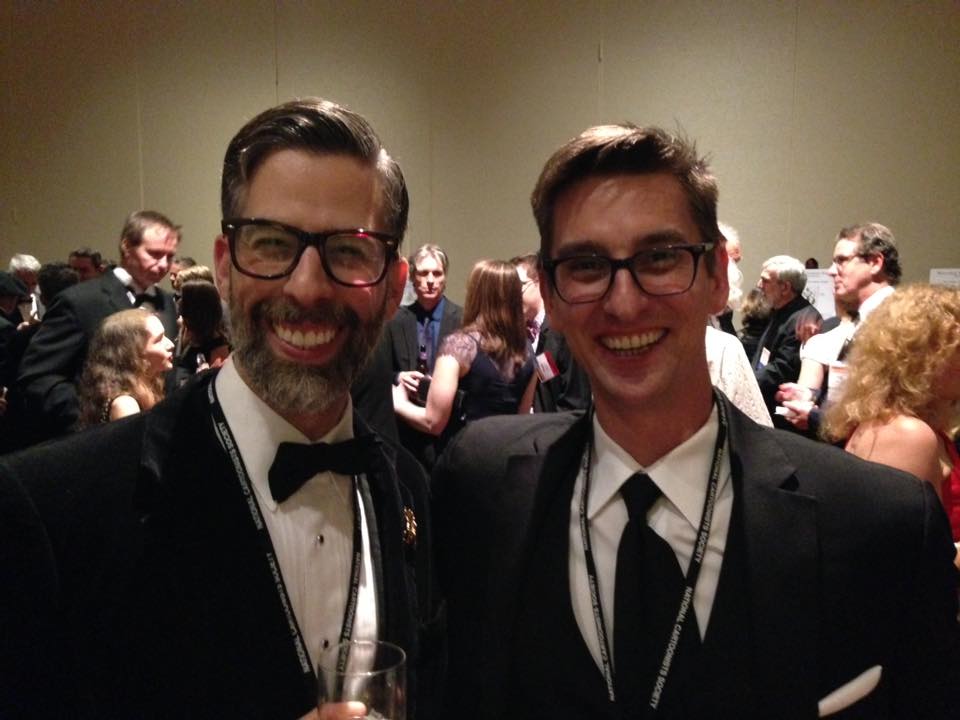 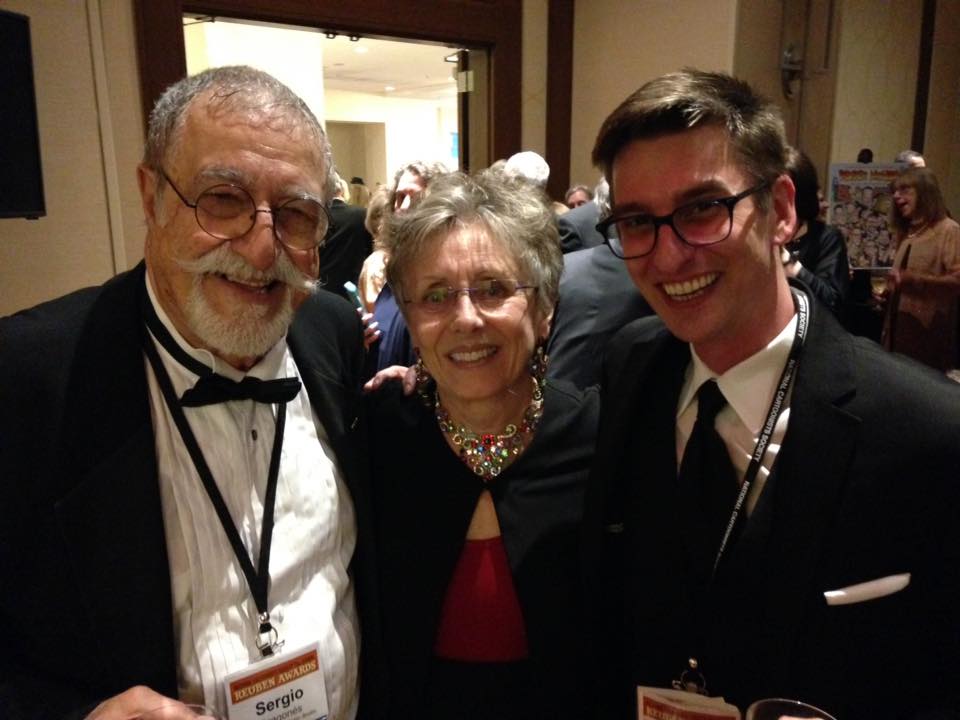 Here's a keeper of Sergio, Lynn Johnston, and Nathan... 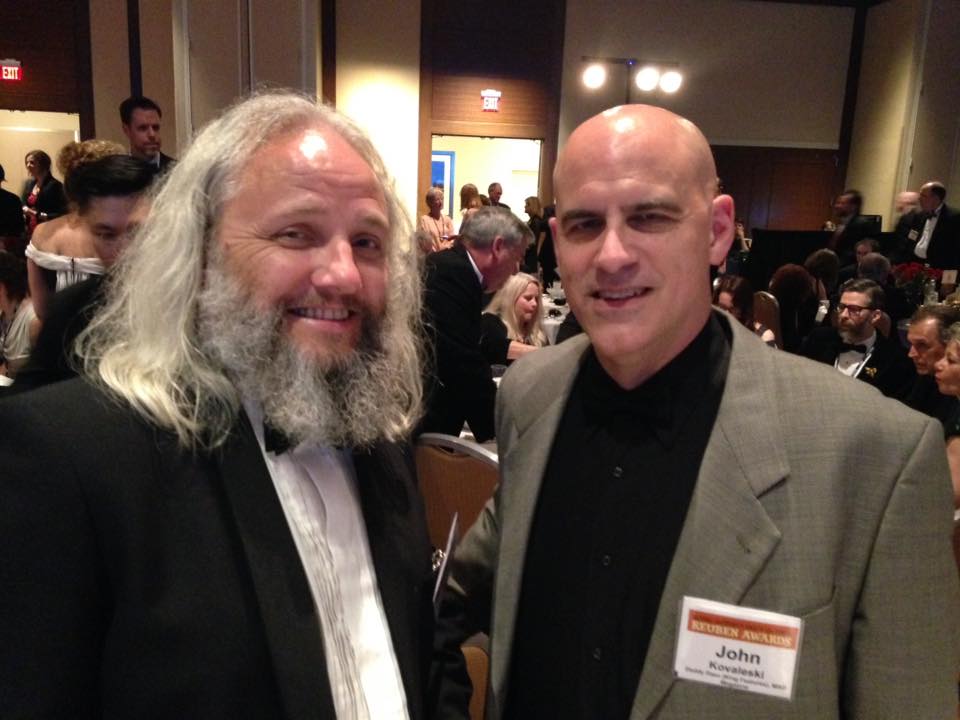 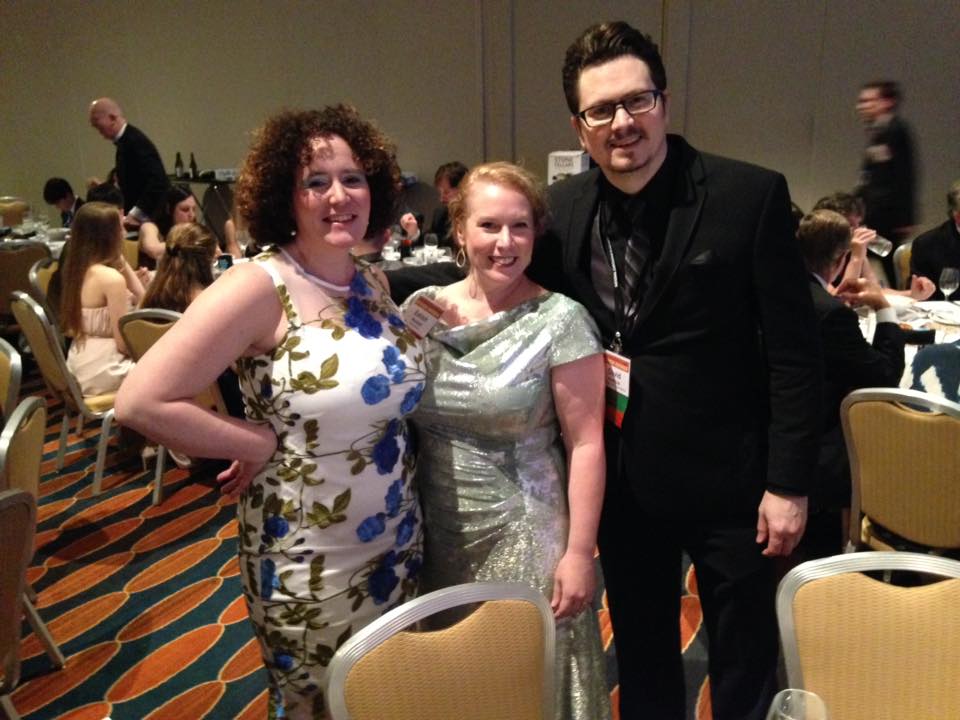 Ealish and Tea again, this time with the great Ray Billingsley, creator of "Curtis." 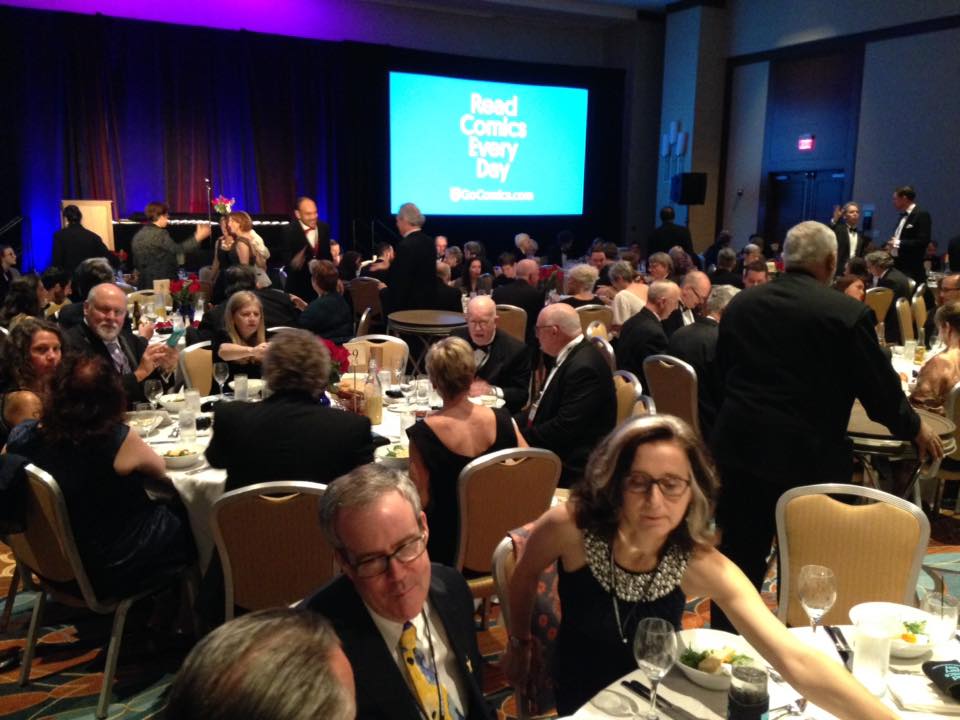 The tables are set, the room is ready...

NCS “Amateur Cartoonist Extraordinaire” award winner, Jake Tapper of CNN with caricaturist extraordinaire Debbie Schafer, and some dumb photobomber. The ACE award is presented to a celebrity or notable who aspired at one time to become a cartoonist.

Wow! "Zippy The Pinhead" creator Bill Griffith and "Bizarro's" Wayno agreed to be in a photo with me. 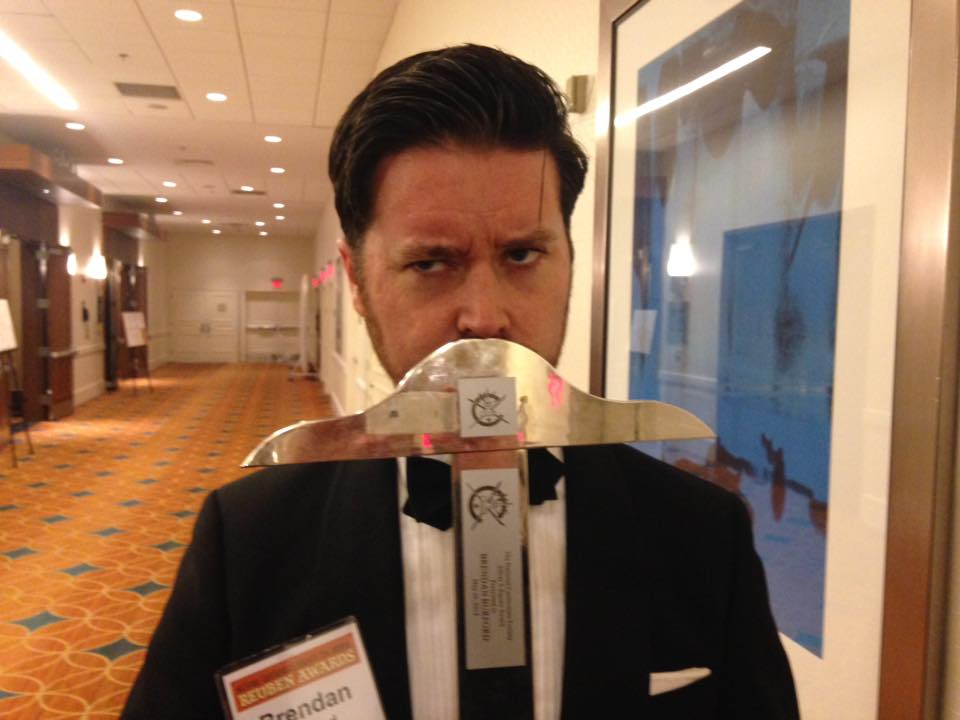 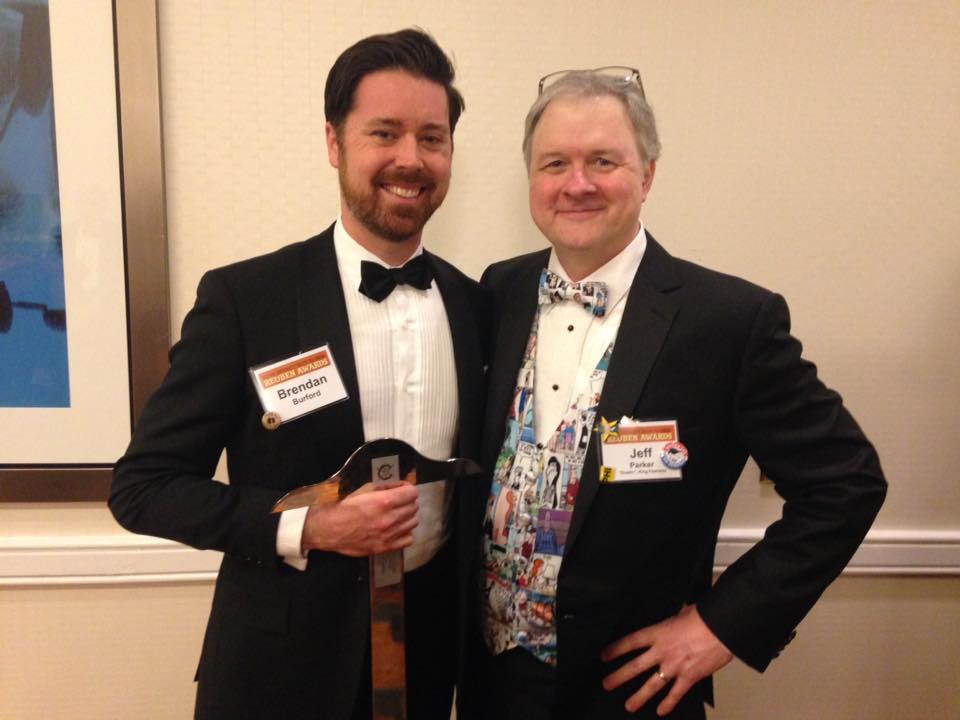 Dustin would be a big zero if it hadn't been for our hero, Brendan. 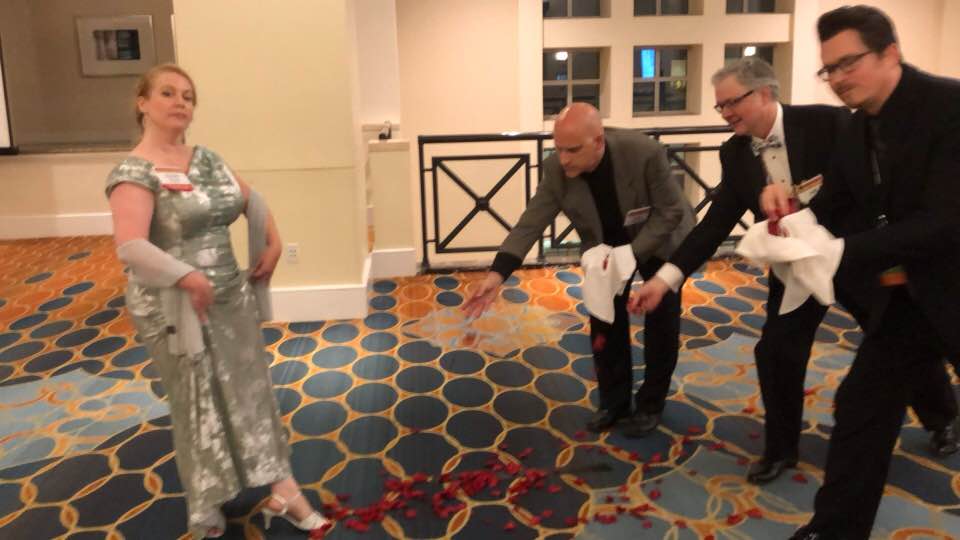 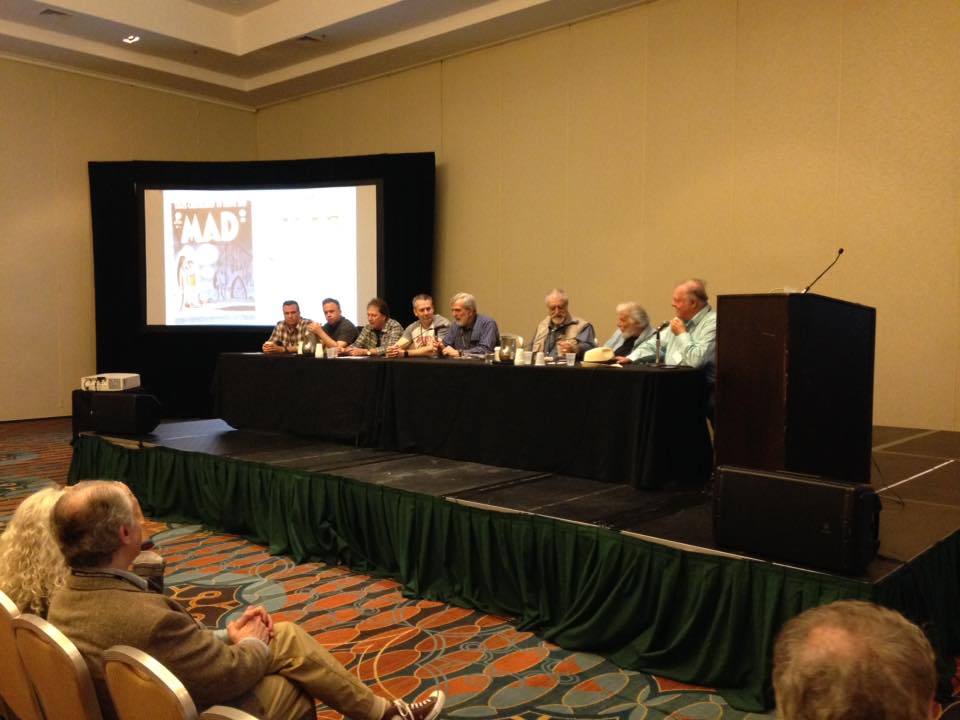 And the MAD Magazine panel!! Tabled with the usual gang of idiots.

And lastly, our table was supremely lucky to have the King of Quiz, Rob Rogers on hand during Sunday night's pub quiz...