Mort Drucker, the master cartoonist from MAD Magazine, also illustrated a few children’s books which are just as beautiful as his movie and TV satires. 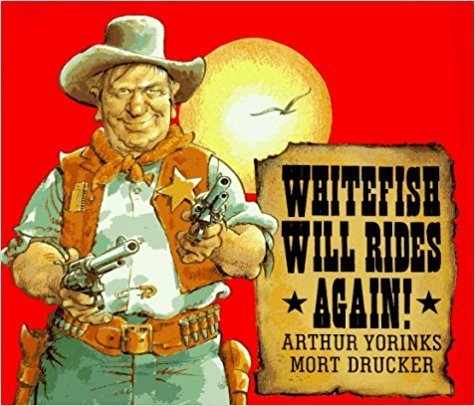 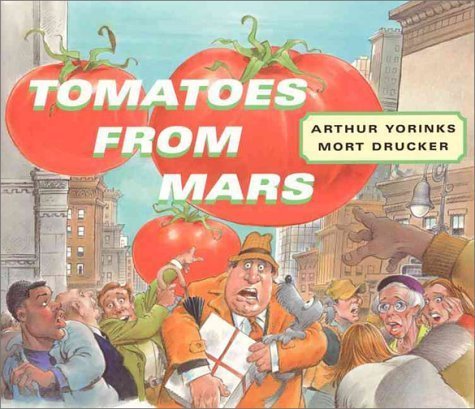 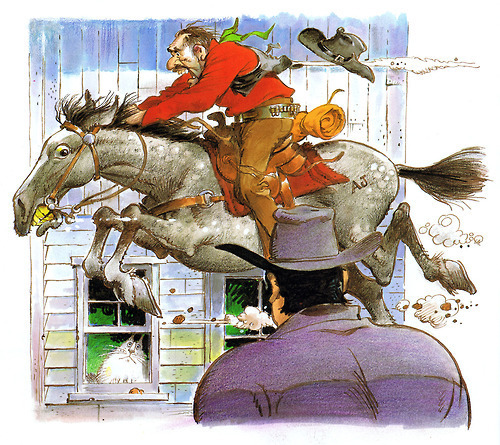 My favourite picture book as a little kid was In the Night Garden by Maurice Sendak. I think it must have been my first exposure to any kind of comic strip too.

I’ve only created one picture book myself: Hoover the Hungry Dog. When deadlines permit, I’d like to do a sequel.

Florence Parry Heide is one of my favorite children's book authors. She published over 100 books, and became friends with some great illustrators through their collaborative efforts, including Jules Feiffer and Edward Gorey. She also lived in my neighborhood and was also a dear friend of ours. When I was trying to get Edison Lee off the ground, she'd frequently invite me over for coffee and encourage me to "keep at it". She was a woman of boundless energy up until the day she died. I believe it was her writing that kept her young. 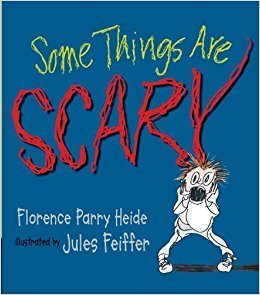 Like most cartoonists, I am a big fan of picture books, and we have a good collection - including Beatrix Potter, Maurice Sendak, Arnold Lobel, Ed Young, Goscinny/Uderzo and many others. 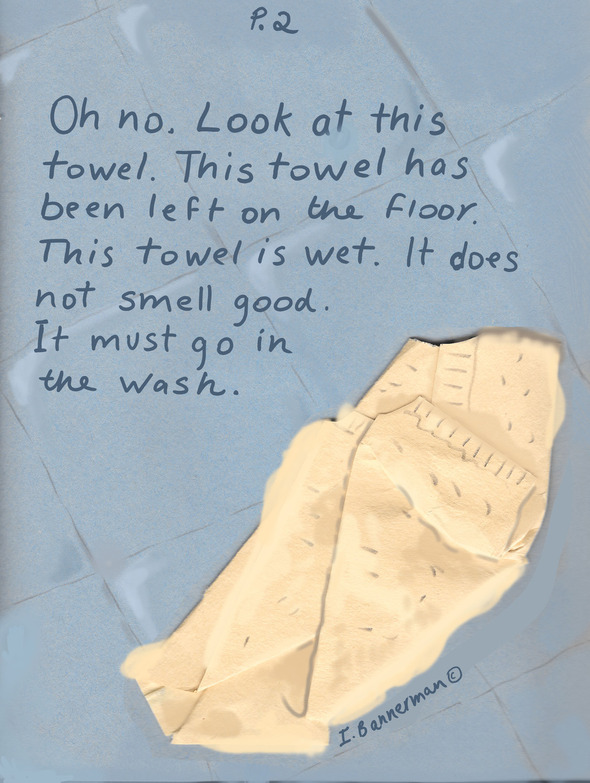 My favorite children's picture book would have to be "Eloise" by Kay Thompson and Hilary Knight. His drawings were a huge influence on me as a child and of course, I wanted to live her fabulous life at the Plaza. I draw little girls quite often in Six Chix and sometimes I can feel I'm channeling Eloise! 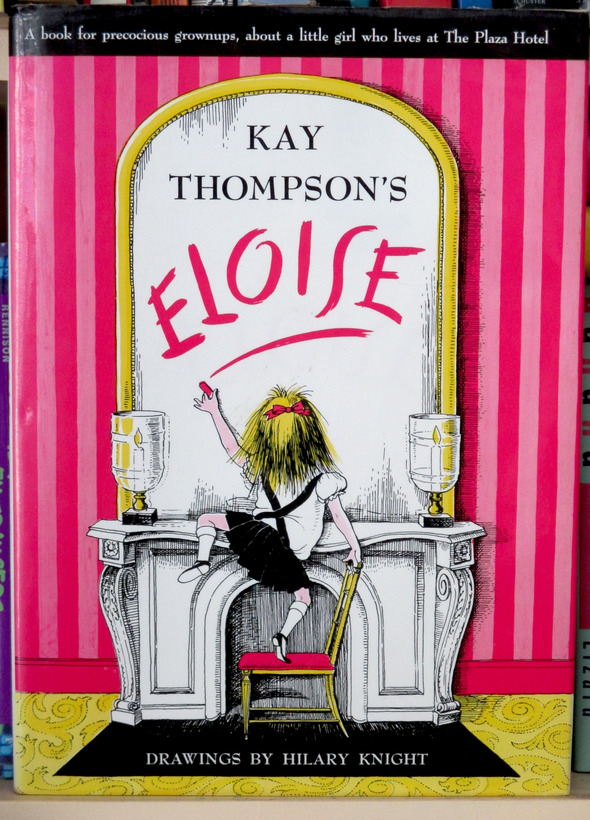 Here are 3 examples of my modern day Eloises! 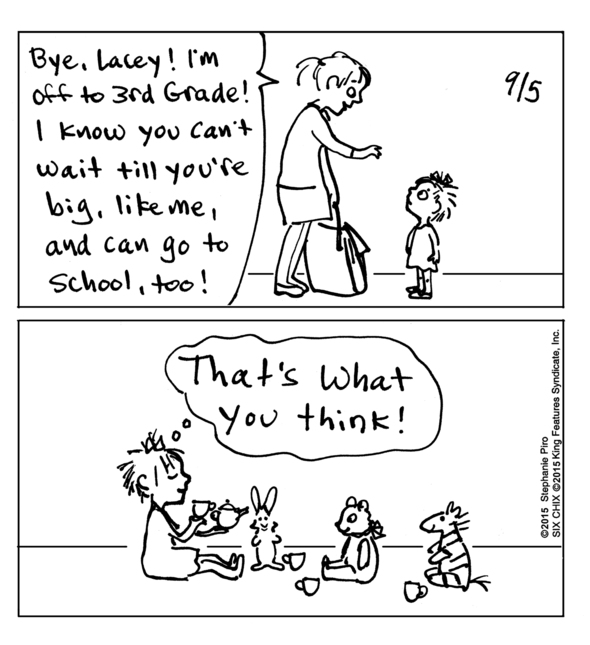 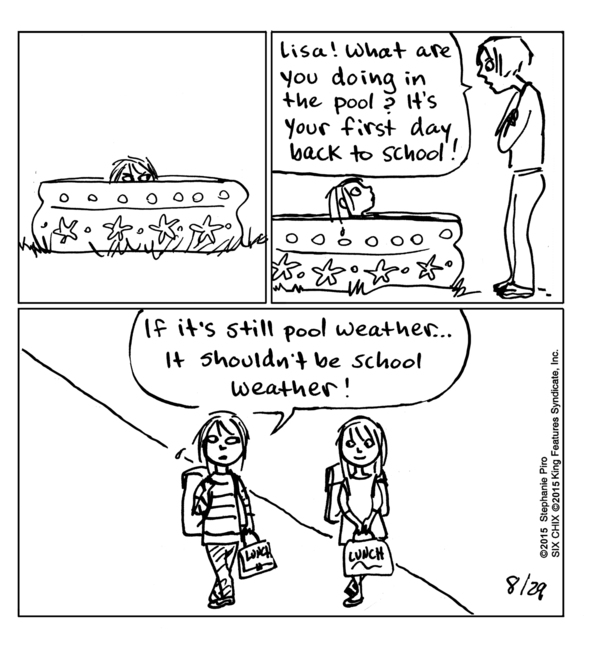 These are examples of a feature I did for Parade pub., and three books done for Harper Collins, Celestine Press. 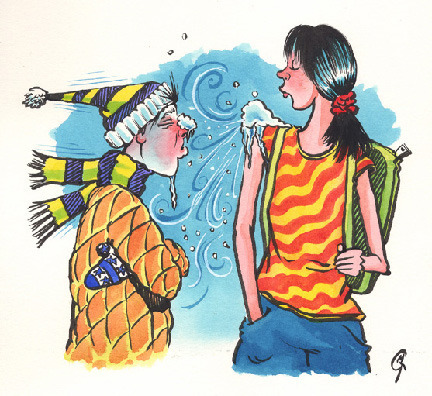 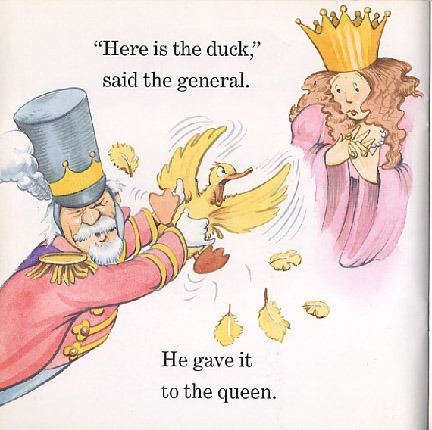