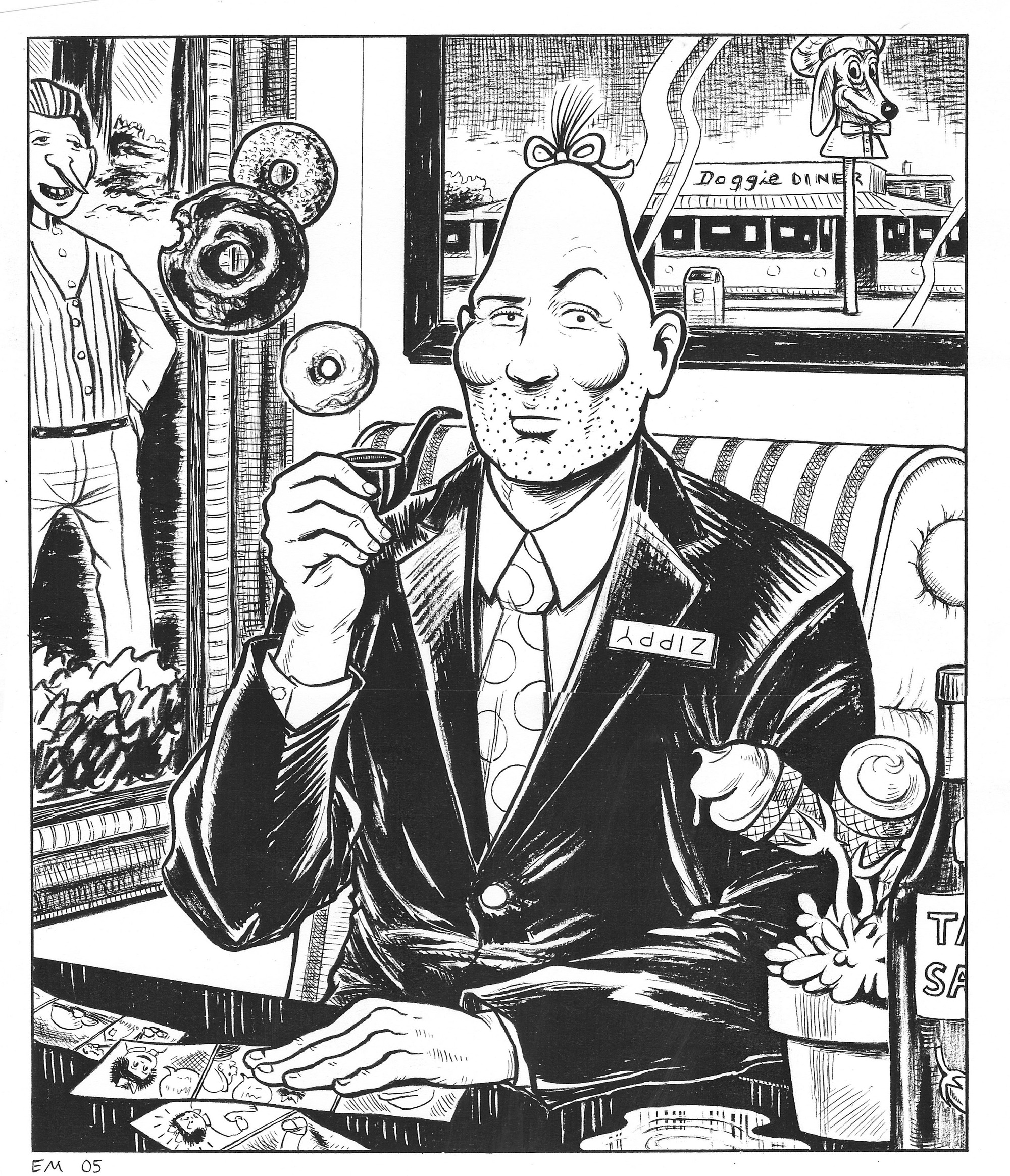 Here's my favorite piece of Zippy fan art--sent to me in 2005. The only name I have for its creator is "E M". I especially like that it shows the "man behind the pinhead"---Zippy as the CEO of Zippy Industries, at work in his office, fondllng his Nancy & Sluggo originals and puffing on a donut-emitting pipe. 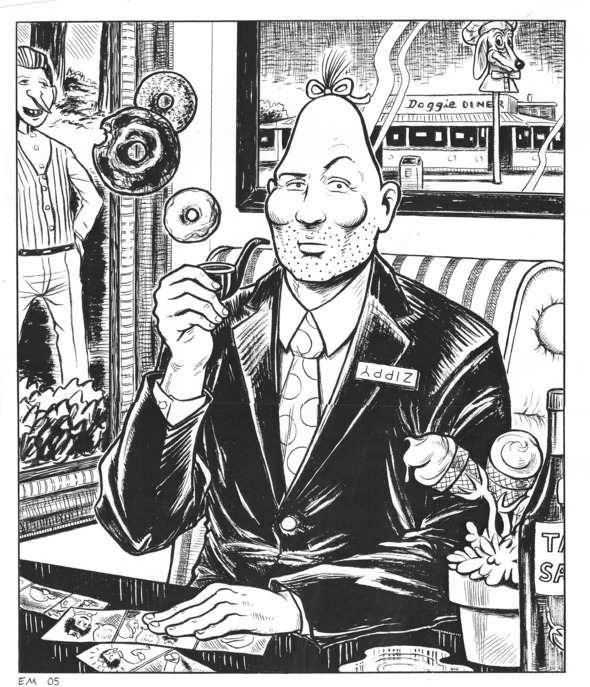 The other item is a letter From John Belushi to Zippy from 1978, written on NBC stationery. Belushi asks if Zippy would host an upcoming Saturday Night Live show in New York. It's been in my possession since I received it in 1978. 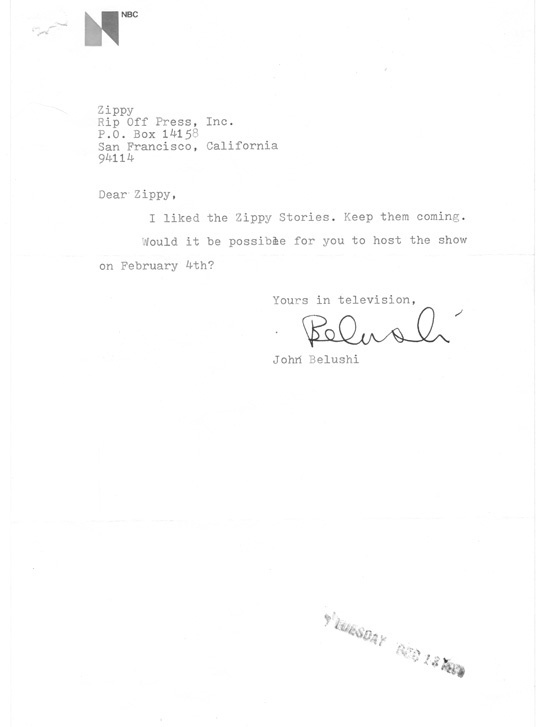 ( I responded as Zippy, saying I'd love to host SNL. My only requiremwnt was that my dressing room be filled with canned asparagus. Never got a response after that.)

It’s fun when a DENNIS fan supplies an interesting item to draw on. Dennis and Calvin...together at LAST!

I've been honored that a number of my peers have drawn Dethany of Fastrack, including Dave Reddick, Joe Staton, Paul Taylor and Greg Cravens. Dethany also has some talented readers who have sent me their own interpretations of Dethany and Lenore. Here are two excellent examples by Laura Monticelli and Embry Quinn. (Embry Quinn also sent fan art of Fi, which was entitiled, "I *am* smiling.") 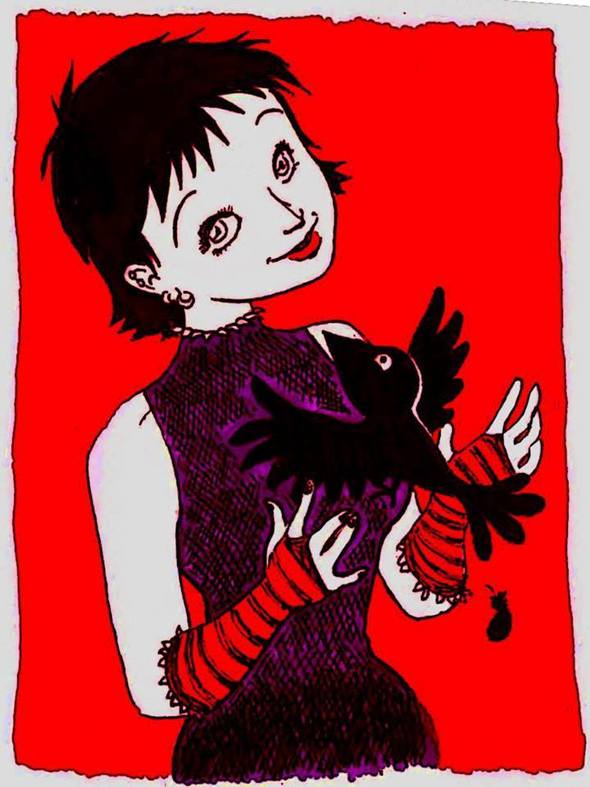 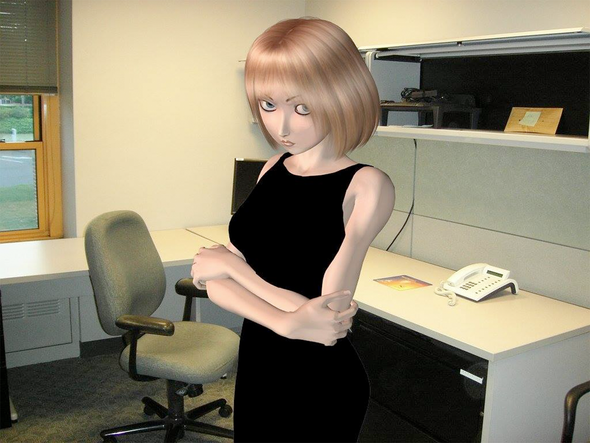 I do get fan letters (emails), but they are usually from adults. This is a rare one from a kid, so I really value it. He made comic strips about my comic strip. Love! 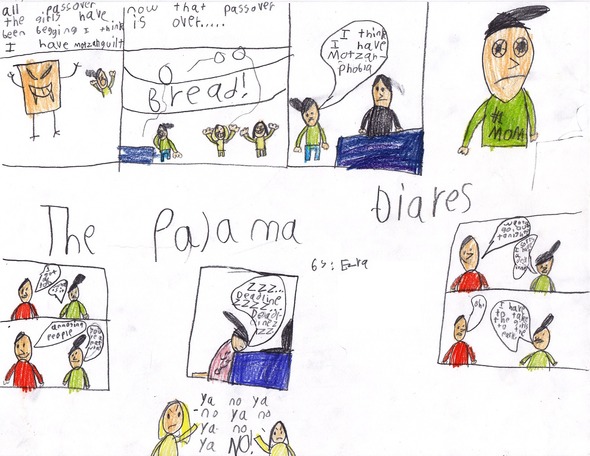 When I was a kid, I was certainly a "fan" of several artists. Among them were classic artists such as Alex Raymond and Wally Wood. In my very early teens I bumped into "Den" by Richard Corben in the pages of Heavy Metal. I was instantly hooked and became a huge lifelong fan of his work! Through my pursuit of anything Corben did, I got familiar with other artists such as Boris Vallejo, Frank Frazetta, Bernie Wroghtson and countless others. I had discovered a floodgate of creativity through underground comics and comic magazines as well as mainstream comics and fantasy publications. ALL of it swirled around in my mind and inspired me!

Fast forward several decades and I am now fortunate enough to be the creative force behind Mark Trail. Like all syndicated comic artists I get my fair share of emails and letters from my readers. They run the gamut from praise to folks asking for original art to criticism. Some of it is unexpected!

Recently I received a letter from a reader praising my attention to detail in the wildlife art that runs in Mark Trail (not just in the anatomy, but in the behavior of the animals being portrayed as well). Much to my utter amazement, the email was signed by Julie Bell (and her husband) Boris Vallejo! Both of them are extremely talented and Julie's wildlife art astonishes me! When I was a kid, while seeing and admiring the fantastic imagery Boris created, you would NEVER have been able to convince me that someday he would be admiring my work and go so far as to reach out and tell me! I am humbled!

The communication I have had with "fans" has taught me several things and FIRST among them is - you never know just who might be reading and admiring your work!

Occasionally I'll put the name of a famous person in the strip. More often than not, I'll get a response from them. I like to write "The Price is Right" jokes, and when this strip ran it prompted an email from the show's announcer George Gray requesting the original.

Here's my entry, with a few different pix to show what I GET and what I SEND, lol! (I'm sending the imagery as two versions (so YOU can decide how you wanna pop it in) - as one single horizontal piece and as two separate square pieces (perhaps what I recieve at top and what I send under my text?) (Let me know this makes sense!!) 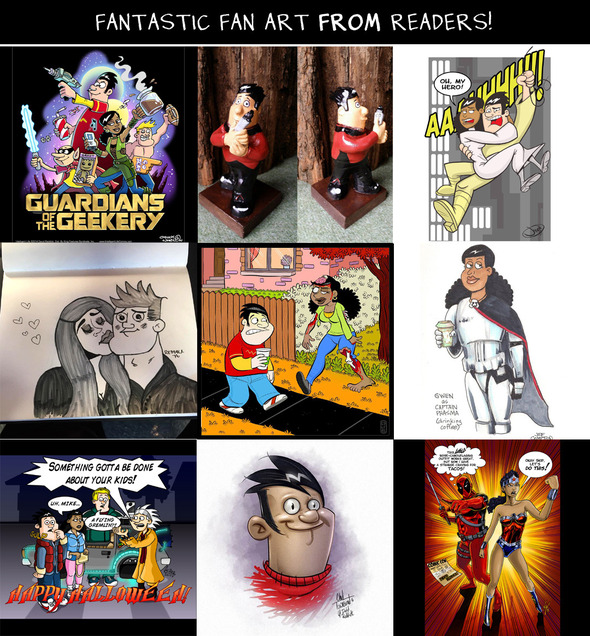 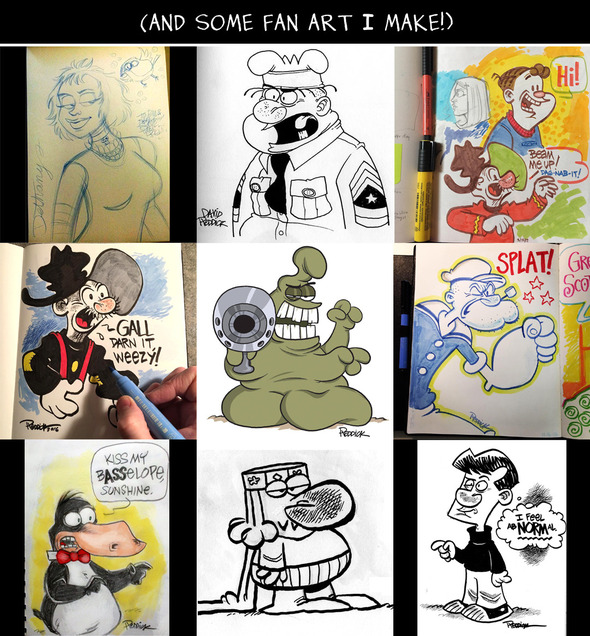 I thought it was a fun angle to not only show what i get, but what I nerd out and send too! LOL

My father had to go to St. Louis onces, and I asked if I could go with him. I'd read that one of my favorite comic strip cartoonists lived in St. Louis, and I wanted to visit him. When I got there, I looked in the phone book and found out where he lived. My father drove me there. I rang his doorbell, and he came to the door. I told him that I was a big fan and would like his autograph. He just quietly closed the door in my face. I was so hurt, and I pledged I would never treat a fan like that. I sign lots of autographs every day, and I just finished doing 100 sketches on bookplates to go into a new book of my earliest drawings called "Birth of Beetle" for my fans.

If you are interested in an autographed photo, print or drawing, visit MORTWALKER.COM