News Around the Kingdom: A Cartoonists Collage in Cleveland! 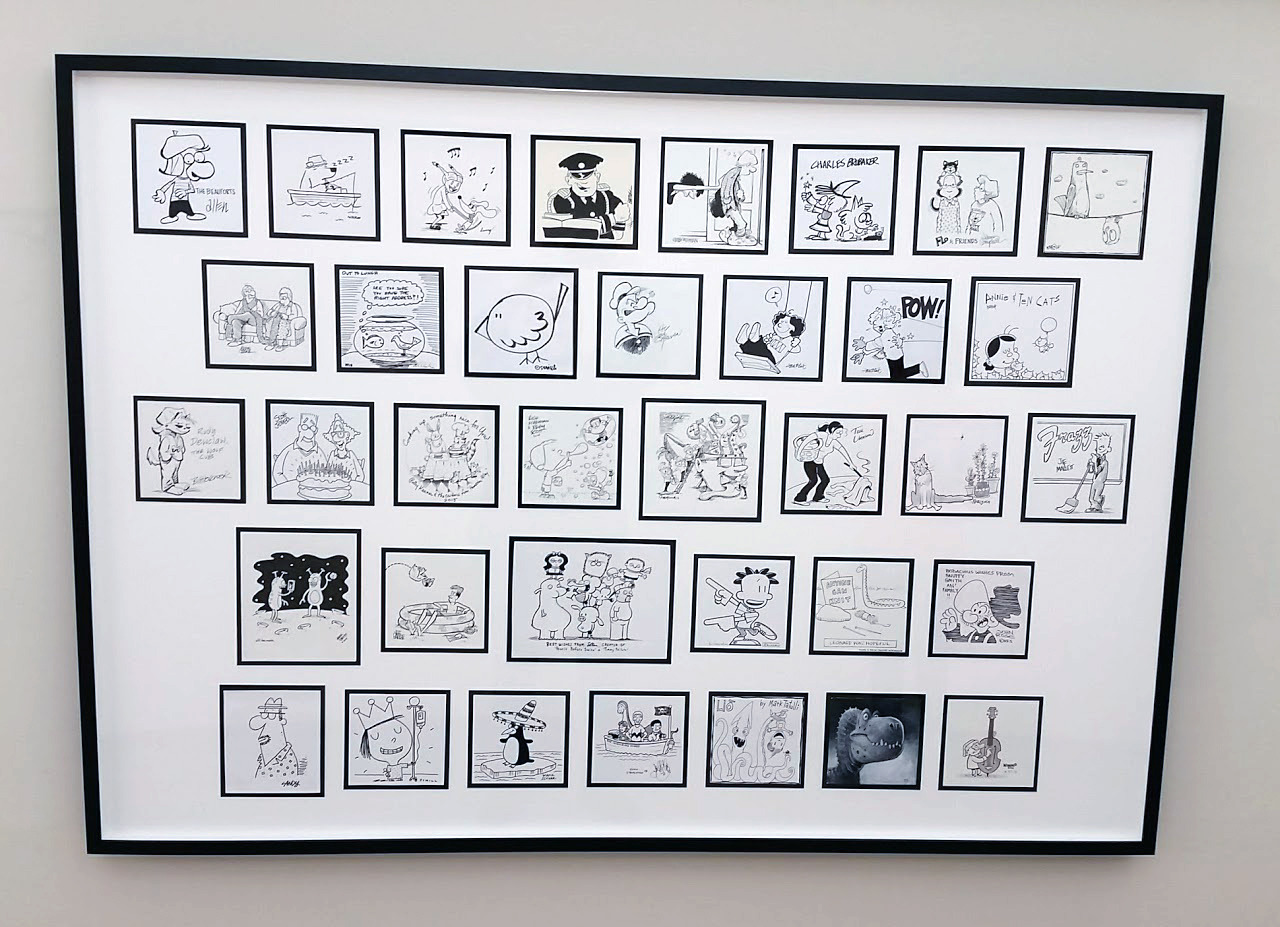 Terri Libenson (“Pajama Diaries”) returned from the Toonfest in Marceline, MO, where she was a guest speaker!  AND, she put together a big project, a collective cartoonists’ collage that’s hanging up at Cleveland’s University Hospitals!  About 36 professional cartoonists contributed!  It’s hung in a main hallway between the Atrium and the Weisenberger Gallery at University Hospitals! 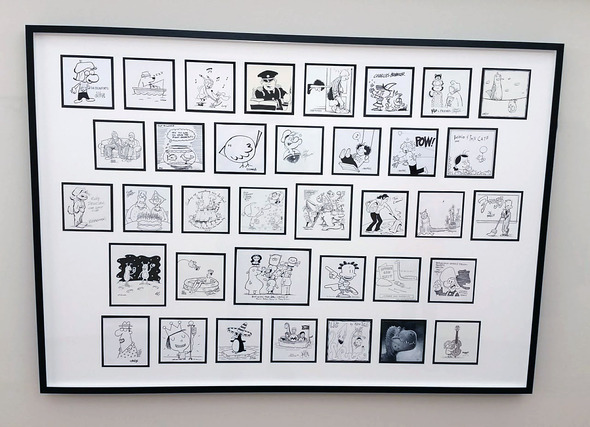 A cartoonists collage hangs in Cleveland!

Rina Piccolo (“Six Chix” and “Tina’s Groove”) is resigning from “Six Chix” to work on a new project!  Her last “Six Chix” cartoon was Wednesday, September 28!  She says goodbye to “Six Chix” in her post HERE!

John Rose (“Barney Google and Snuffy Smith”) thanks his alma mater, James Madison University in Harrisonburg, Virginia, for including this write-up of his new book in Madson Magazine, the alumni publication of the university!   His new book can be bought HERE! 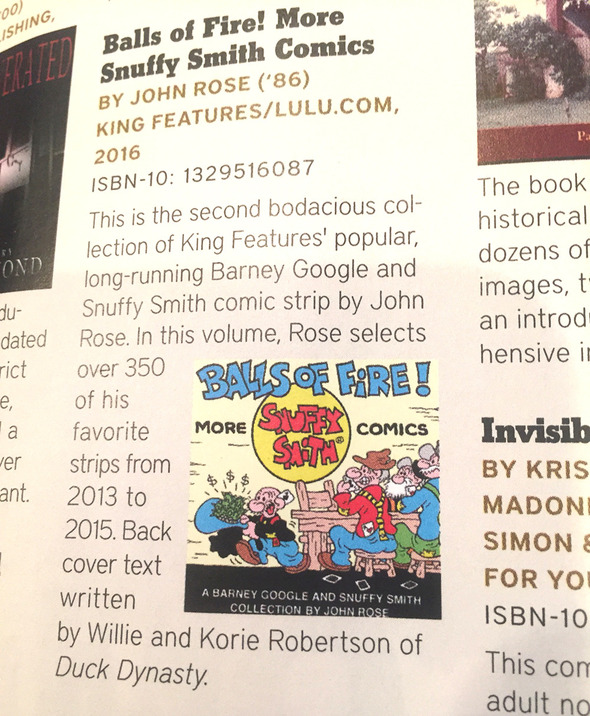 John Rose is featured in his alumni magazine!

Hilary Price (“Rhymes With Orange”) has an update to her newsletter!  She attended some events, and will be attending some more events!  Coming up November 6 is the Michelson Gallery Children’s Illustration Exhibit, and November 12 and 13 she'll be participating in her Annual Open Studios Event! 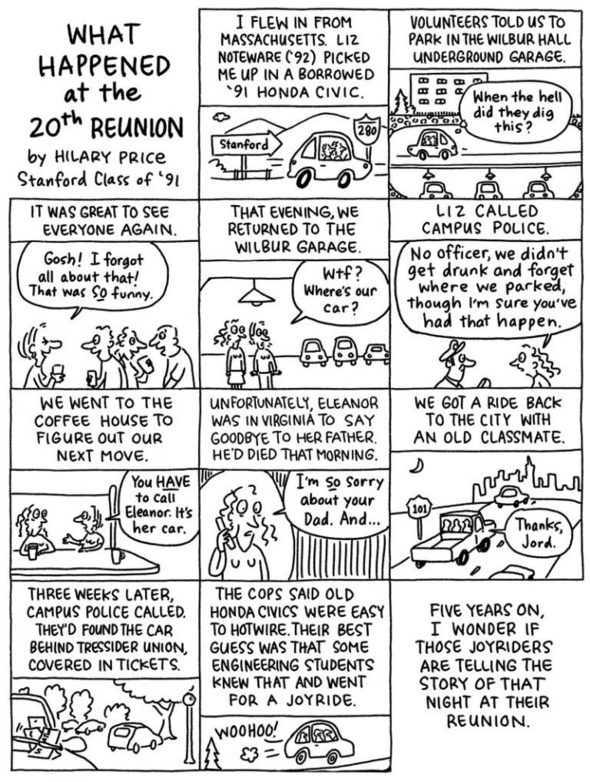 Jim Keefe (“Sally Forth”) shows us the title panel on his drawing board and an upcoming set of dailies! 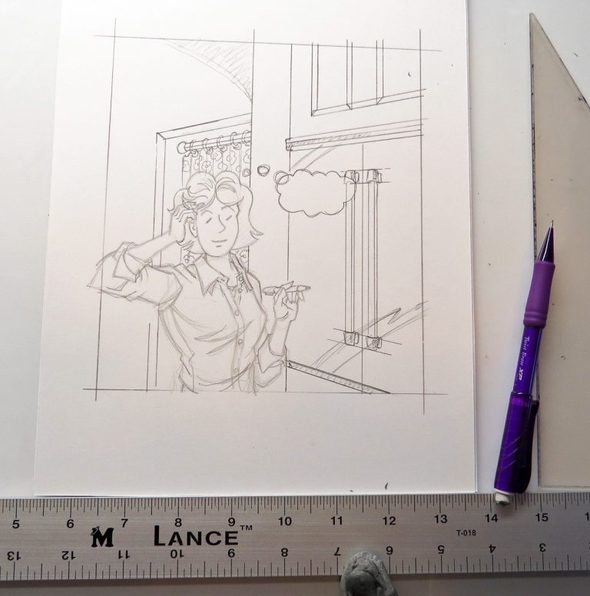 A "Sally Forth" title panel in the works!

Mike Peters (“Mother Goose and Grimm”) is being honored with “What A Hoot! A Mike Peters Retrospective” at Ohio State University November 5 through Mary 12! 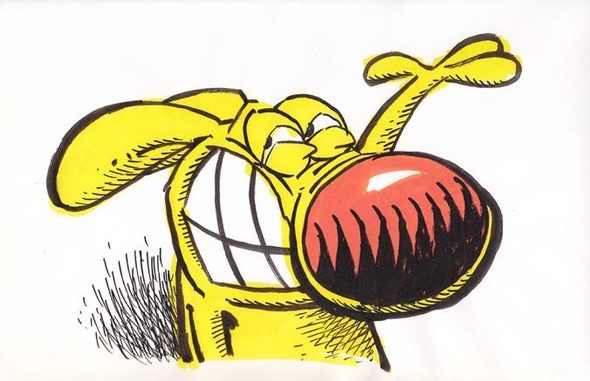 Mike Peters ("Mother Goose and Grimm") will be honored! 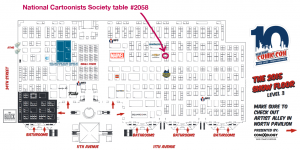 Bill Holbrook ("On the Fastrack", "Safe Havens", "Kevin and Kell") will be at NY Comic Con! 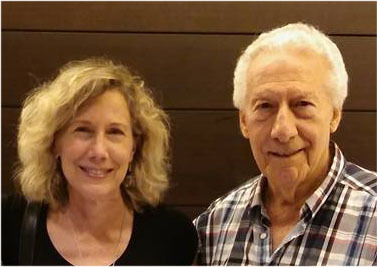 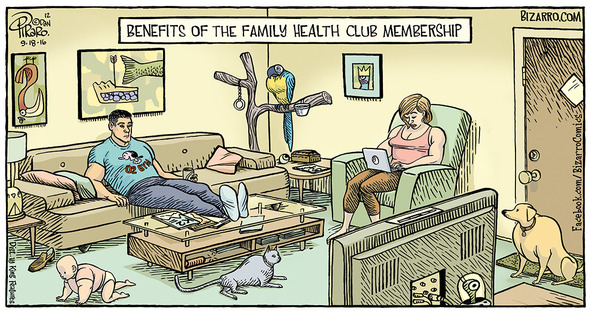