News Around the Kingdom: New Writer Starts on "Judge Parker"

Monday, August 22, marks the first day that Francesco Marciuliano writes the “Judge Parker” continuity strip!  Francesco is also the writer of “Sally Forth,” which is a different kind of strip altogether!  Check out his new work on “Judge Parker”!

Last week, Rina Piccolo (“Tina’s Groove”) was the guest cartoonist standing in for Hilary Price on “Rhymes With Orange”!

Rina Piccolo was guest cartoonist on "Rhymes With Orange"! 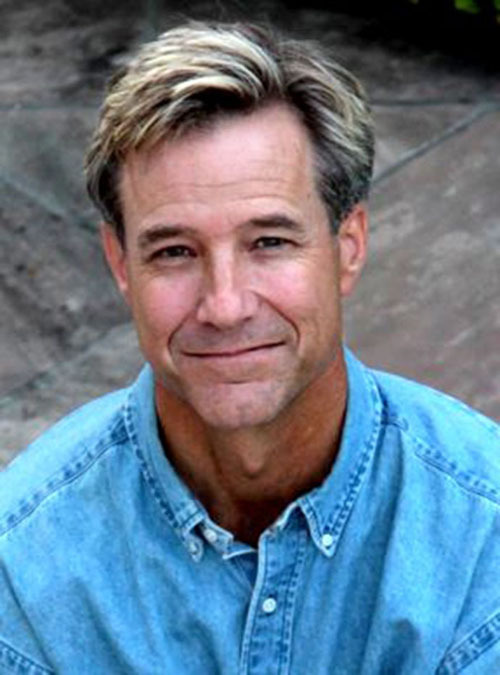 Steve Kelley, the writer of "Dustin", is also a stand-up comic!

Terry Libenson (“Pajama Diaries”) and her husband spearheaded a project to collect small character sketches for Cleveland’s Rainbow Babies and Children’s Hospital! The sketches from various cartoonists will form a large collaborative collage to hang in the hospital for patients and visitors to enjoy! 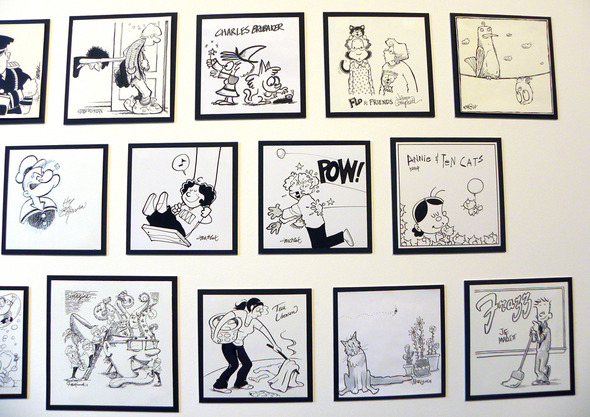 Cartoonists sketches will hang in a hospital!

To conclude his coverage of the 2016 Summer Olympics in Rio, Brian Walker (“Hi and Lois”) searched his archives from previous years and found more strips that celebrate the event!

Juggling sports as a viewer!

Former "Mary Worth" artist Joe Giella will be honored as The Hero Initiative's Lifetime Achievement recipient at the 2016 Harvey Awards during Baltimore Comic-Con on September 3!  The Hero Initiative is a charity that helps veteran comic creators in medical or financial need.