Barney Google is visiting Snuffy Smith from Sunday June 26 through Saturday July 2!  Be sure to catch the fun when Hootin’ Holler gets a special dose of Barney next week! 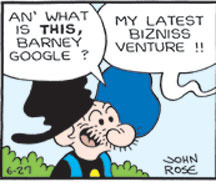 Also, "Barney Google and Snuffy Smith" cartoonist John Rose was at HeroesCon in Charlotte, North Carolina last week!  He posted some bodacious photos of the event!

Brian Walker (“Hi and Lois”) wished readers a Happy Father’s Day with a look at Hi Flagston!  He also takes reader back to the early days of sales for “Beetle Bailey”! 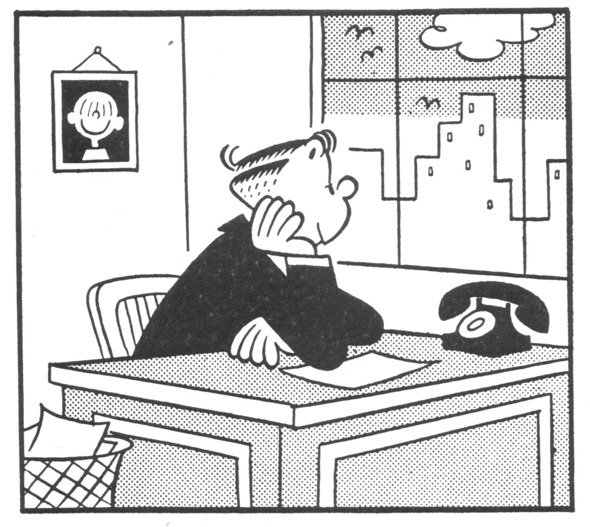 Bill Holbrook (“On the Fastrack”) will be in Pittsburgh, PA July 1-3 for the Anthrocon convention!  He’ll be at table A23 in the dealers room with all of his incredible books! 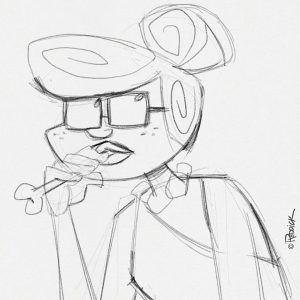 David Reddick's Wilma-version of one of his characters

Karen Moy (“Mary Worth”) talks about continuity strip pacing and its various types of readers!  She also discusses why some strips call for less dialogue!

"Mary Worth" is about a compassionate caring woman

Jim Toomey (“Sherman’s Lagoon”) was on the TED stage in Cannes, France last month talking about the real life sea animals he often features in his strip! 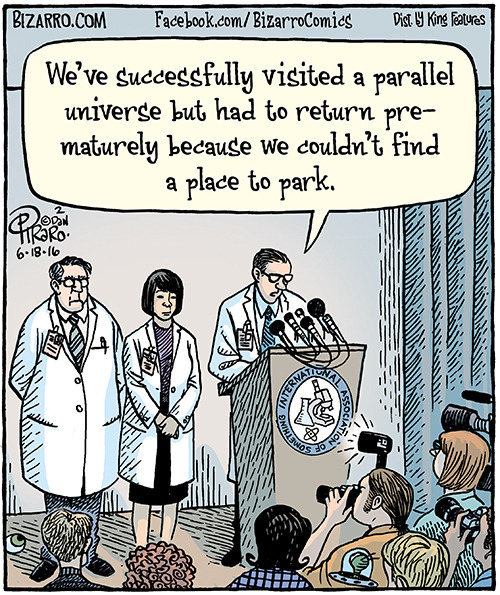