News Around the Kingdom: Christmas in May! 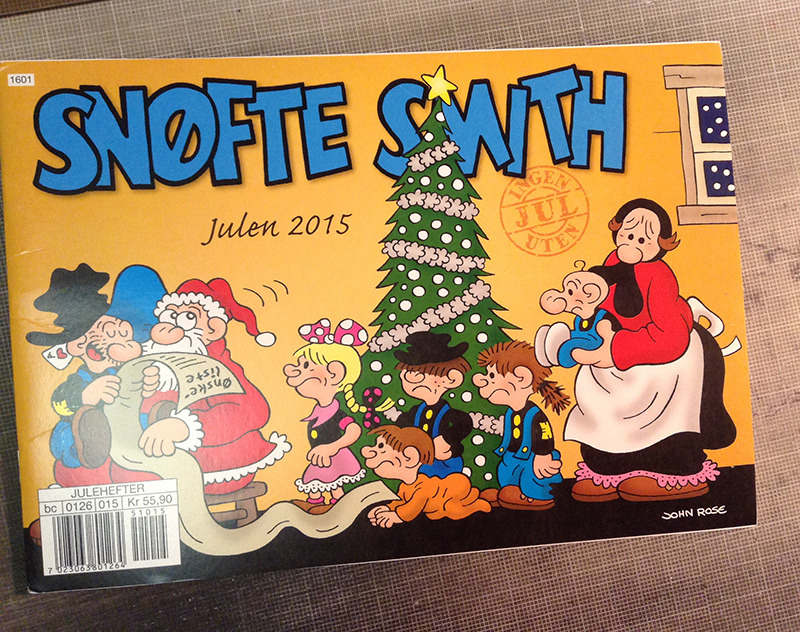 Greetings Comics Royals!  It's Christmas in May when one of our cartoonists listens to holiday music and watches classic Christmas movies to work on a special project!  AND, tomorrow, Saturday May 7, is Free Comic Book Day!  Free Comic Book Day is a single day when participating comic book specialty shops across North America and around the world give away comic books absolutely free to anyone who comes into their shops!  So it really is Christmas in May!

John Rose (“Barney Google and Snuffy Smith”) gets into the Christmas spirit to work on a special comic book that comes out in December! 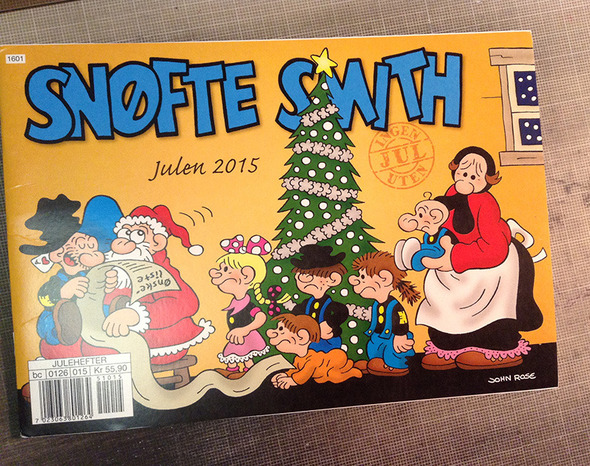 Tomorrow, Saturday May 7, is Free Comic Book Day, and Sandra Bell Lundy (“Between Friends”) will be at the Grimsby Public Library in Grimsby, Ontario from 1 PM – 4 PM drawing free sketches of her characters!  She’ll have her “Between Friends” book collection, “Death of a Saleswoman” available for sale which would make a great last minute Mother’s Day gift!  More details here! 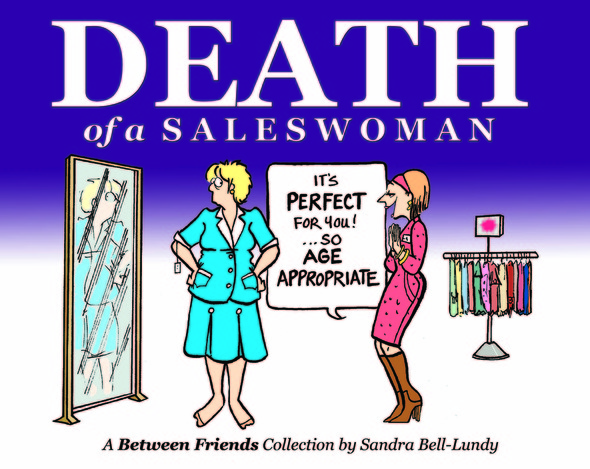 Brian Walker (“Hi and Lois”) invites readers to revisit Old Sturbridge Village where life in rural New England from the 1790s to the 1830s is recreated! 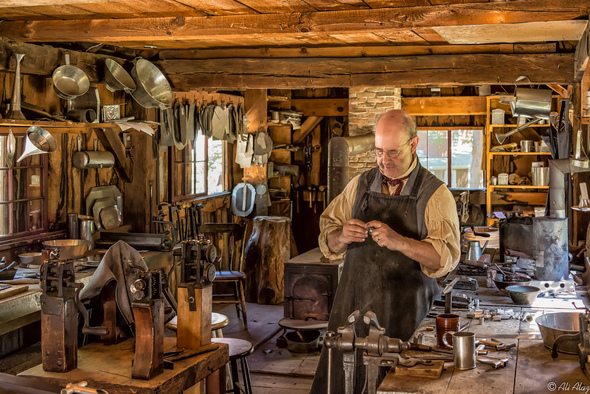 Brian also posts about The Gund Manufacturing Company which made “Beetle Bailey” hand puppets in the early 1960s!

The 2016 Will Eisner Comic Industry awards will announce its winners on Friday, July 22, 2016 at Comic Con International!  If you’re a working comics industry professional, you can cast your vote until June 17, 2016!  Nominees include Tom Batiuk (“Funky Winkerbean”), Bill Griffith (“Zippy the Pinhead”), and “King of the Comics:  One Hundred Years of King Features Syndicate”!

The 2016 Will Eisner Award winners will be announced in July!

Rina Piccolo ("Tina's Groove") will debut her new book "Quirky Quarks:   A Cartoon Guide to the Fascinating Realm of Physics" at the Toronto Comic Arts Festival (TCAF) next weekend May 13, 14, and 15!  In addition, she'll be on two panels!  One is "Newspaper Comics in a Digital World" on Saturday, May 14, 1:30 pm - 2:30 pm at the Toronto Marriott (Bloor/Yorkville) Forest HIll Ballroom!  Among those joining her will be Sandra Bell Lundy ("Between Friends") and Terri Libenson ("The Pajama Diaries")!  The other panel where Rina will appear is "Non-Fiction Stream:  Illustrating STEM" - how reading comics can encourage interest in science and technology!  It takes place on Friday, May 13, at 3 pm in the Bluma Appel Salon at The Toronto Reference Library! 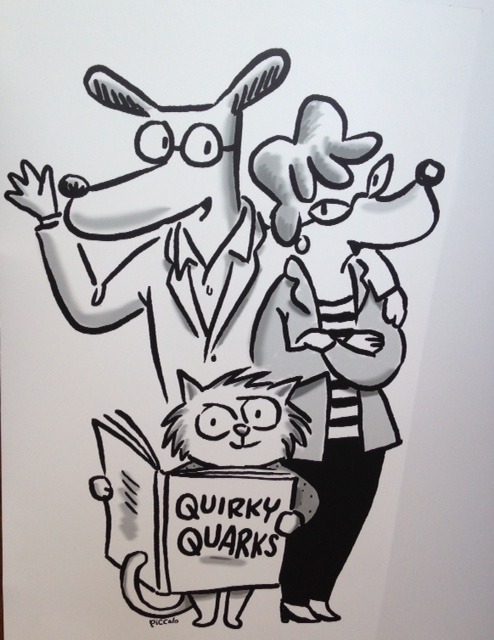 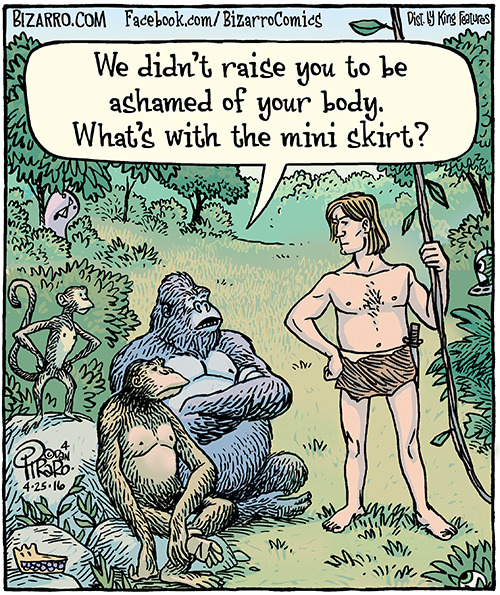 Bizarro is by Dan Piraro!