News Around the Kingdom: Dennis the Menace Celebrates A Birthday! 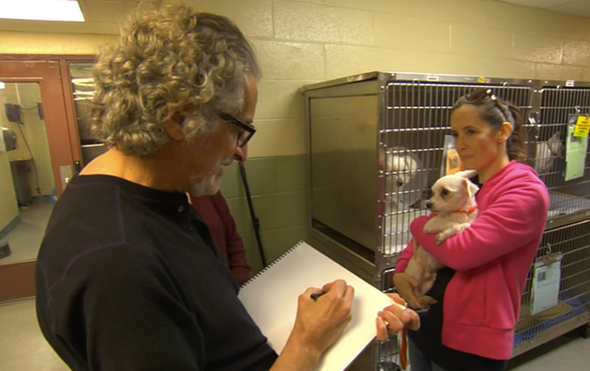 Patrick McDonnell (“Mutts”) will appear in “Shelter Me:  Hearts and Paws” (Episode 6) on PBS in May!  He was filmed during his time at NYC”s only public, open-admissions animal shelter, Animal Care Centers of NYC!  The experience was turned into a week-long series of “Mutts” strips (“Shelter Stories”) last month! 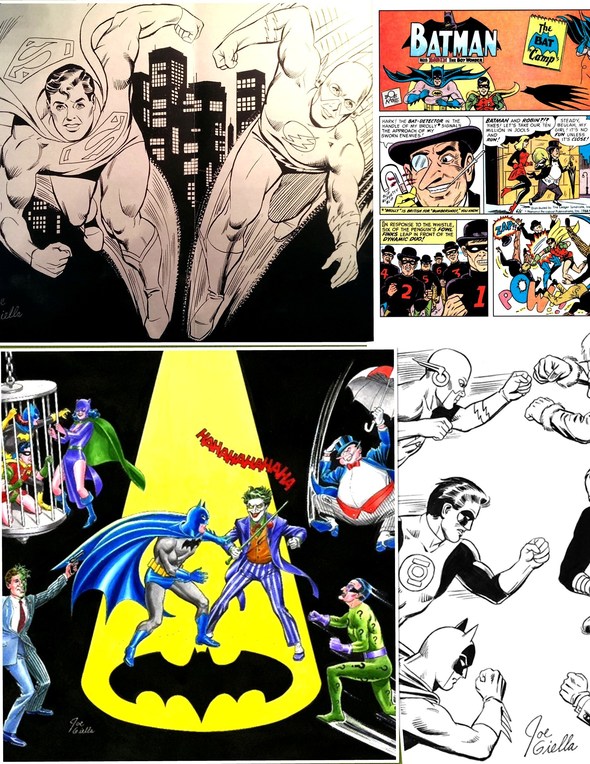 Writer Tom Ward talks to comic book legends Joe Giella ("Mary Worth") and Joe Sinnott who are no average Joes!  They've worked on practically every comic book character imaginable and are considered comic book royalty in the industry! 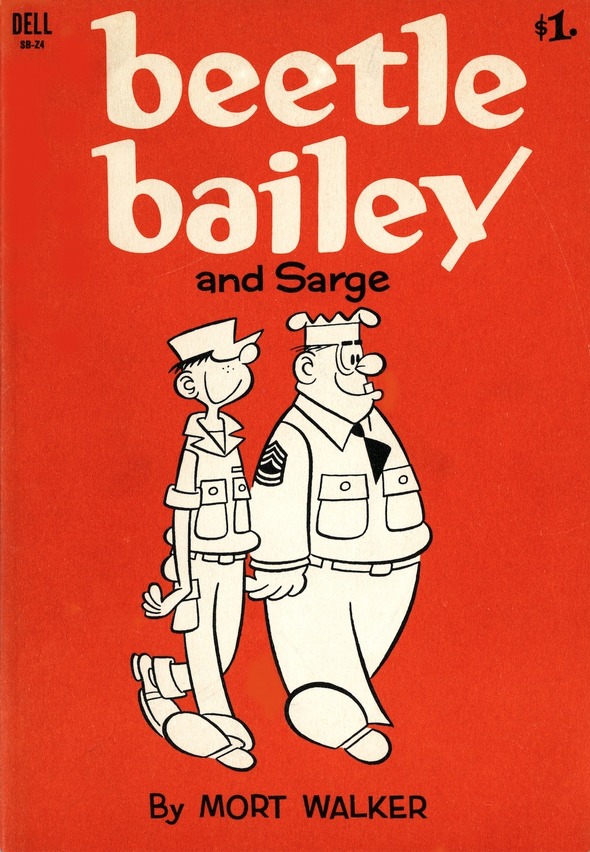 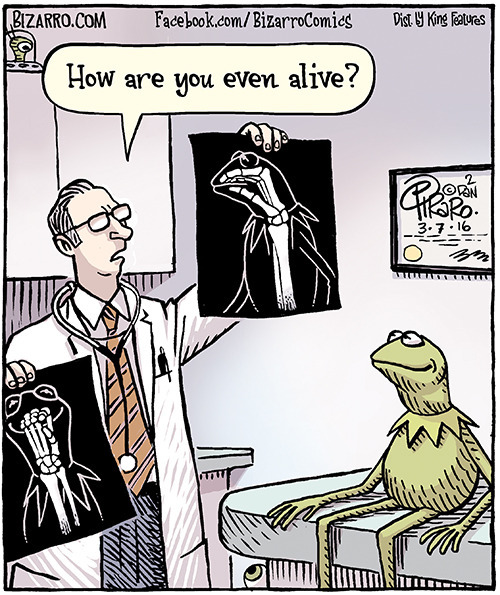