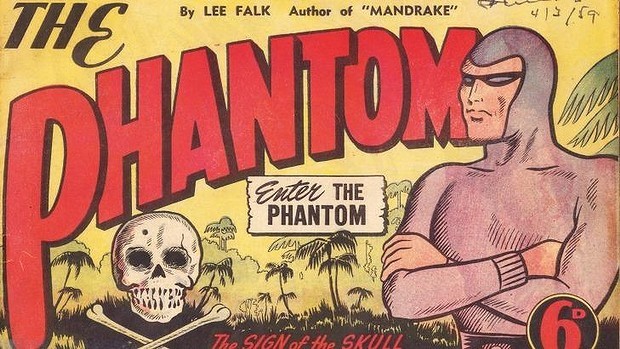 We've got a lot of important dates to remember this month!

Last week, The Ghost Who Walks turned EIGHTY!  Lee Falk's The Phantom was originally published on February 17, 1936, beginning the great tradition of costumed superheroes that we love so much today. 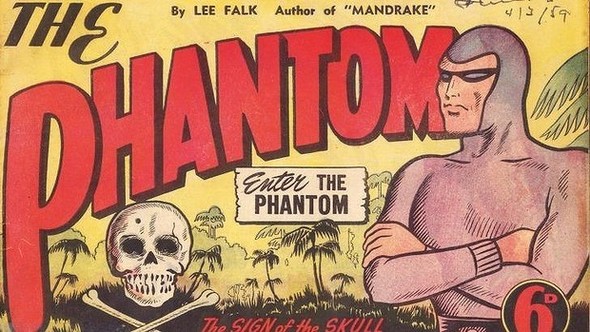 Here's a really cool article about the history of The Phantom and his legacy today published in The Age.

And coming up very soon is Dennis The Menace's birthday-- little Dennis is turning 65 next month.  Maybe they'll promote him along to the first grade this year?  Here's the first Dennis cartoon, originally published on March 12, 1951:

For the British fans among you, you may know that Dennis, coincidentally, has a twin brother menacing the UK comics pages for just as long as our little Dennis Mitchell.  In 1951, when Hank Ketcham was doodling our beloved troublemaker, Davey Law had dreamed up his very own Dennis.  Both Dennises debuted in the same WEEK-- Ketcham's in the US, and Law's iin the UK, and both are still beloved in their home country today!

Smithsonian Magazine wrote a great piece on the Two Dennises that you can read here!