Today is Look for Circles Day, a special day celebrating circles everywhere they show up in our lives.

Circles are a very important part of cartooning, so I asked our cartoonists to talk about how they draw circles, and how they use circles in their cartoons.

Here’s probably the only cartoon I’ve ever done about circles. In my early adulthood, I spent many years and thousands of hours doing technical drafting and thus had to use french curves, straight edges, circles, T squares, etc. so I never use those devices when drawing cartoons. If I can’t do it freehand, I don’t do it. 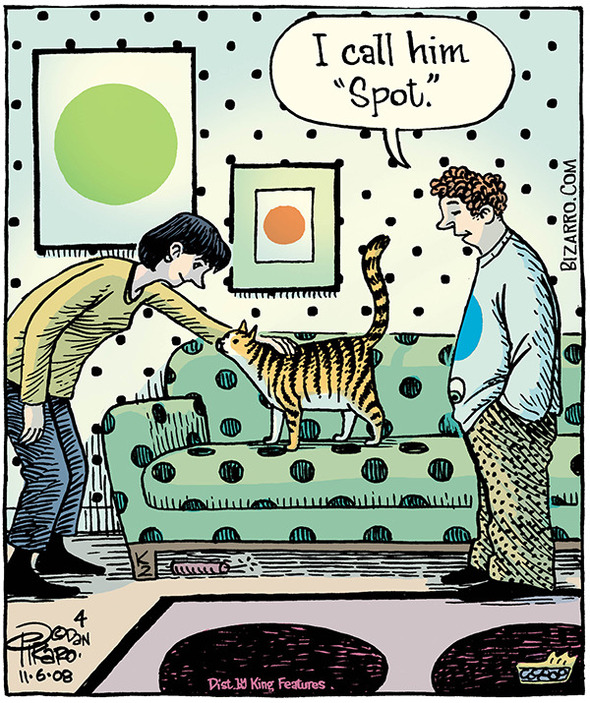 Funny you should ask. On any given day, I probably draw at least a
hundred freehand circles---the polka dots on Zippy's muu-muu!
This cover for a Zippy book from a few years ago is ALL about circles:

But when it comes to one of Zippy's obsessions---the bowling ball--- I use a compass. With a freehand bowling ball, you'd only throw gutters...

The circle is really the foundation on which a many of the great cartoon characters are based. In the early days at Disney, they would actually use quarters, nickels, etc. to aid in drawing Mickey and friends. The importance of the circle cannot be emphasized enough. 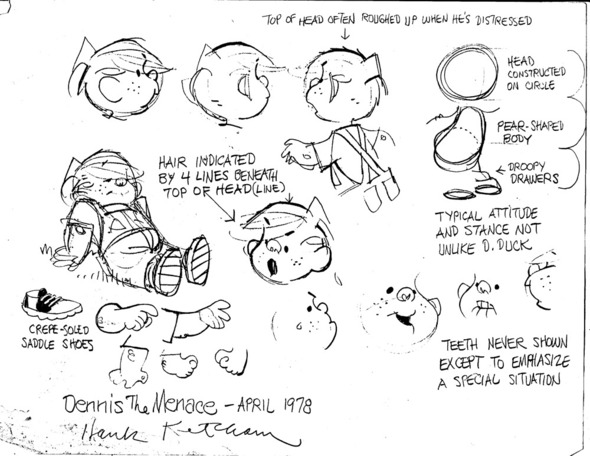 A lot of circles pop up in Arctic Circle, so they are pretty important for me. Although the penguins have oval eyes, Howard’s are circular (ish).

I draw most everything freehand. Some days I’m able to draw circles better than others. Today was a good day!

I am embarrassed to admit that I have not fully switched over to drawing with a tablet, so I decided to show you a very old fashioned tool that I still occasionally resort to for drawing things like tires, or bubbles. 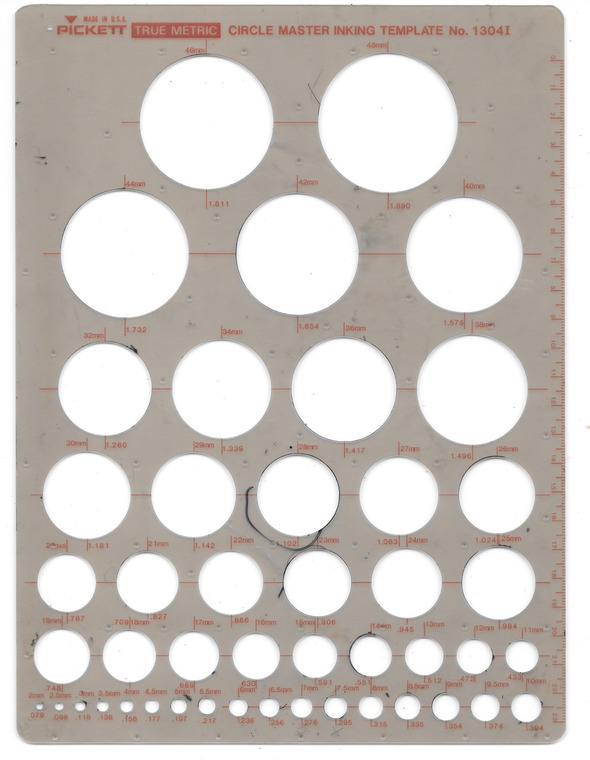