News Around the Kingdom: RIP Jerry Dumas … and More 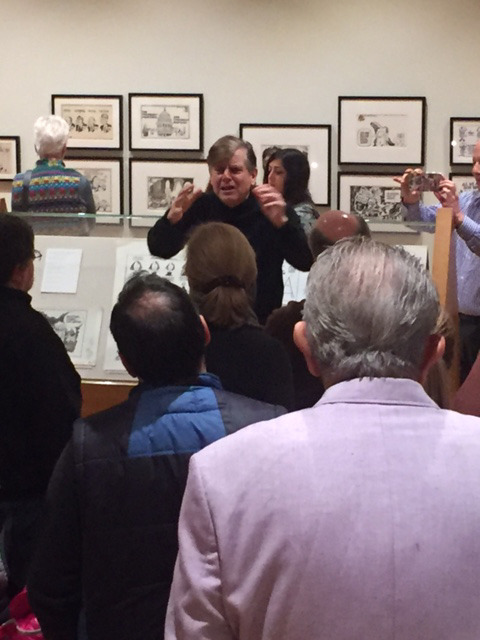 It is with deep sadness that we marked the passing on Saturday, November 12, 2016, of veteran comic artist Jerry Dumas. Dubbed a modern-day “Renaissance Man,” Dumas was not only a comic artist, but a writer, poet, storyteller, fine arts painter, athlete and essayist. A longtime King Features artist on the Sam and Silo comic strip, he also worked closely with creator Mort Walker, contributing gags for Beetle Bailey and Hi and Lois. Dumas died at home on after a long illness. He was 86 years old.  Dumas’s local newspaper, the Greenwich Time, ran a wonderful obituary. Click here to read it: 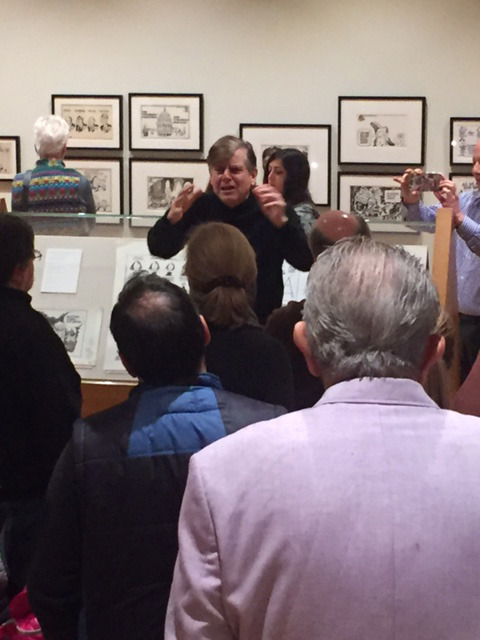 The afternoon started with a gallery tour where Mike and curator, Lucy Caswell, discussed his work.

In his blog post this week, Snuffy Smith cartoonist  John Rose writes how honored he and his wife, Karen, were to have been able to attend the opening of an exhibition honoring the great cartoonist, Mike Peters. The exhibition, titled “What A Hoot: A Mike Peters Retrospective”  is at the Billy Ireland Cartoon Library & Museum at Ohio State University through March 12, 2017. John has posted a number of cool photos!

In this week’s entry in the Beetle Bailey “Sarge Dreams” blog series, Brian Walker looks back at a Sunday page all about football. Is Sarge a fan? Click here to check it out and see where his dreams take him…

A Salute from One Vet to The Others

Intelligent Life cartoonist David Reddick is very proud of his military service. In his blog post, he shares a photo of himself and salutes our Veterans. Check it out! 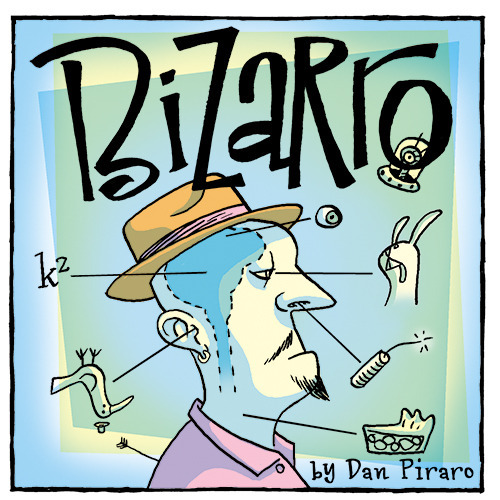 And last, but certainly not least, Dan Piraro shares some fun with his Secret Symbols in his hilarious Bizarro cartoons as well as some forthright opinions about our national life.