Wow! We are hot on the trail of the US Presidential election coming up in just a couple of weeks!

Many Presidents over the years have been immortalized in comic form-- but wait! What if there's a better option? This week, I asked our cartoonists to tell us which one of their characters would make the best President, and why.

If Howard was president, he'd do everything he could to fight climate change. 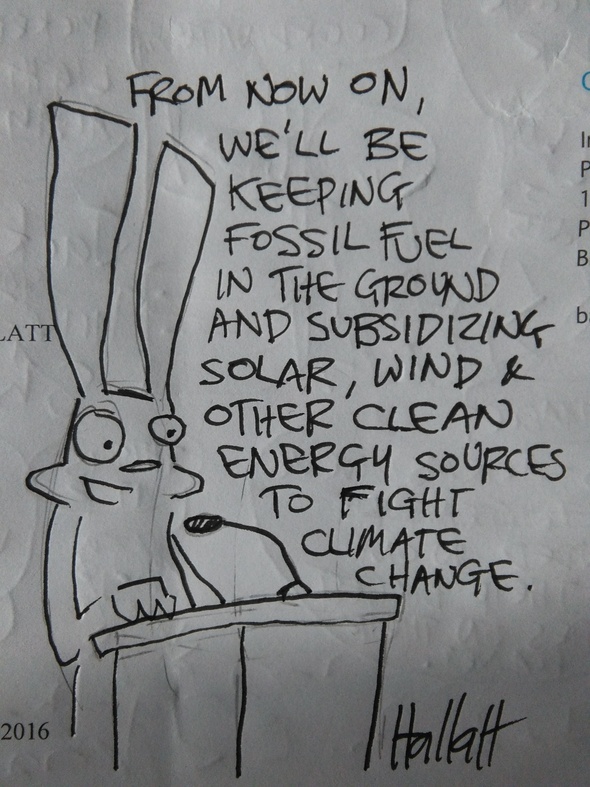 Dennis Mitchell was there right at the beginning, with our first President, fighting for our independence. 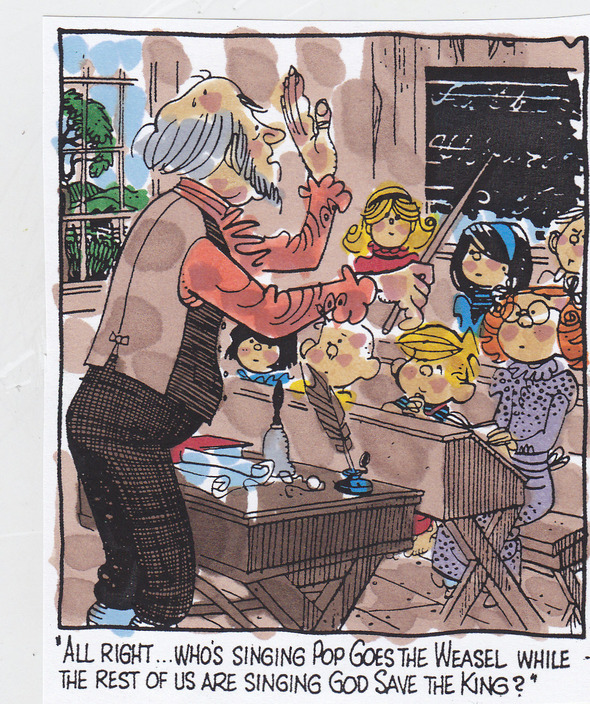 Any member of the "Fastrack" cast has the chops to act presidential, after serving in this parody of the hit musical, "Hamilton." 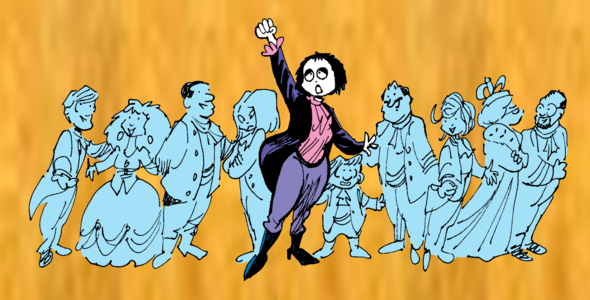 Where to begin???---Zippy has been running for President since 1976. In 1984, he was real a write-in candidate in California, where he received over 10,000 votes (I was informed of this at that time by the CA State Election Commission). Zippy's platform has changed little over the years---his pledge to the voters: " Vote for me and get the Cabinet Post of your choice"! His campaign slogan? "Am I Re-Elected Yet?" (To see lots of Zippy For
President gear, go to zazzle.com/zippy)

If Snuffy Smith ran for President, this would be his campaign poster! 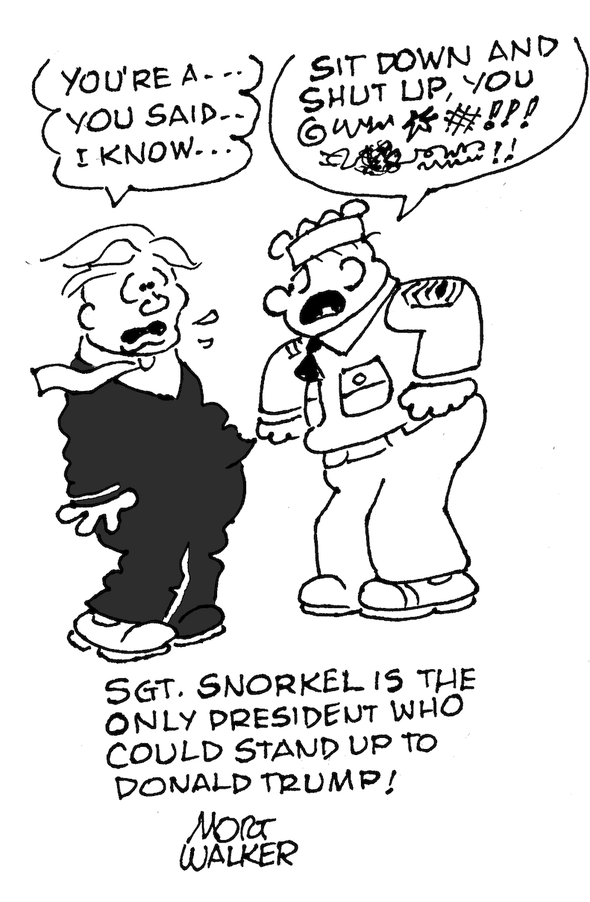 (Political opinions of our cartoonists are their own and do not reflect the opinions of Comics Kingdom.  Apart from hoping Snuffy brings us a chicken!)