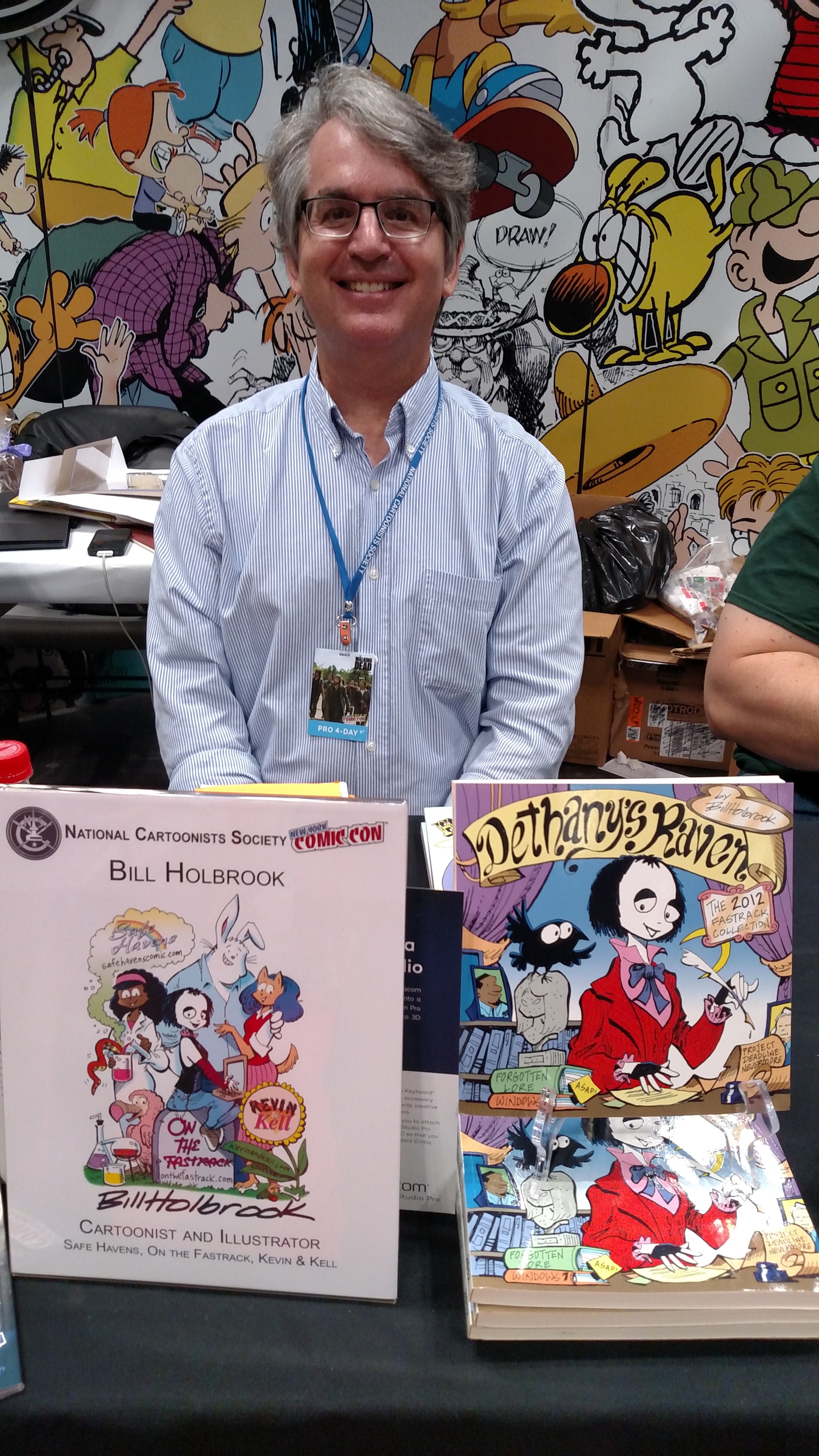 If you were at the New York Comic Con last weekend, you may have seen Bill Holbrook ("On the Fastrack", "Safe Havens", "Kevin and Kell")!  He was at the National Cartoonists Society table on Friday and Saturday along with his book, "Dethany's Raven"! 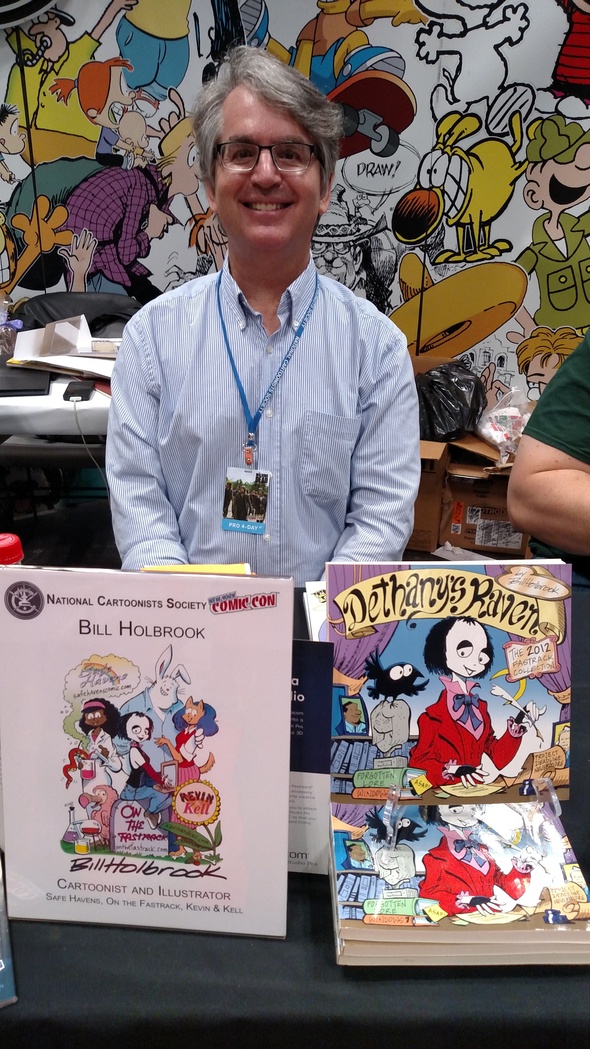 Bill Holbrook ("On the Fastrack", "Safe Havens", "Kevin and Kell") was at the NYCC!

Speaking of comics gatherings, this weekend is Cartoon Crossroads Columbus in Ohio from October 12-16!  This comics festival will feature free events such as the panel, "CXC Presents:  A State of the Industry 2016"!  King Features Syndicate's Brendan Burford will be one of its speakers! 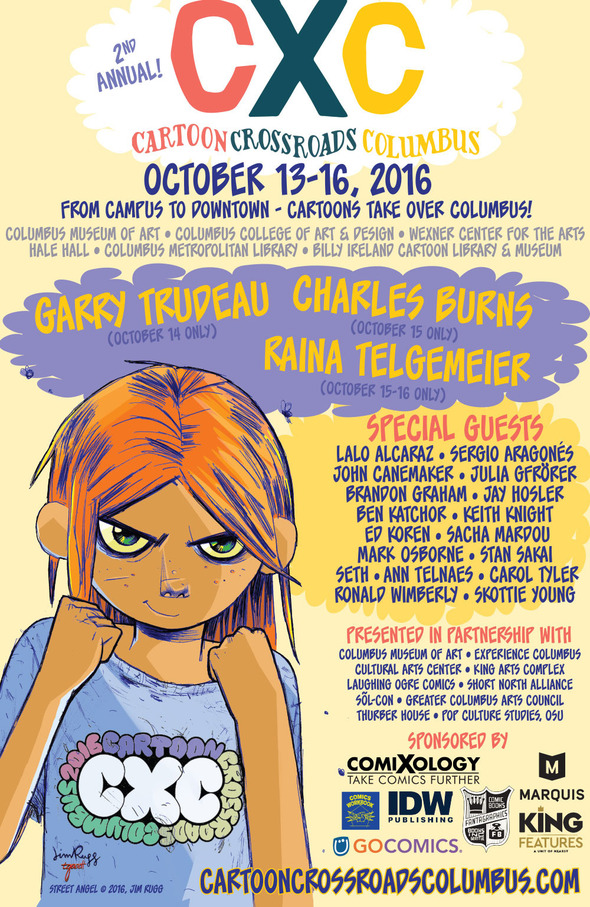 Isabella Bannerman ("Six Chix") will be at the Comic Con at Fort Hamilton in Brooklyn on Saturday October 15!  It is being hosted by the US Army as part of their initiatives to improve family life for military families!

Isabella Bannerman will appear in Brooklyn on Saturday!

John Rose ("Barney Google and Snuffy Smith") posted some bodacious photos on his blog from his recent appearance at the annual Southeast Chapter of the National Cartoonists Society meeting in Roanoke, Virginia!  Also in attendance were Gary Brookins ("Shoe") and Marcus Hamilton ("Dennis the Menace" daily artist)!

Brian Walker ("Hi and Lois") shows readers some Fall Foliage!  For the rest of October he'll be featuring a selection of classic Sunday pages with colorful seasonal scenes and themes! 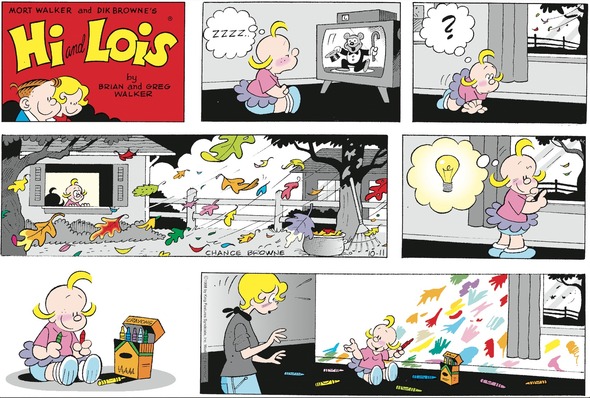 Fall Foliage is featured in this "Hi & Lois" Sunday page! 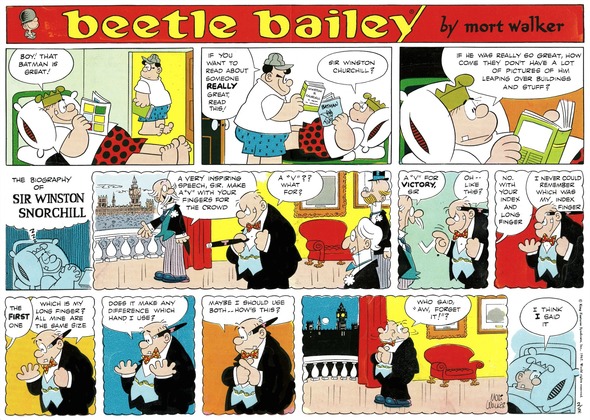 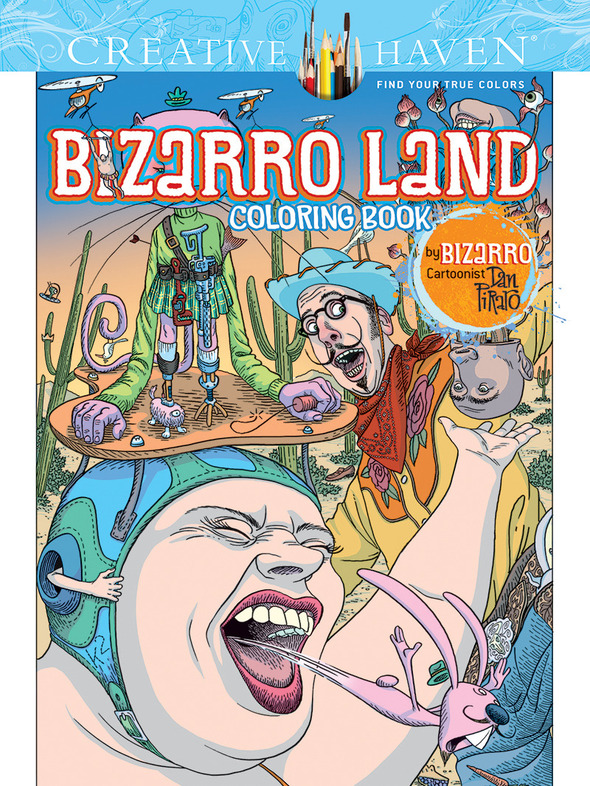