News Around the Kingdom: Roses in December 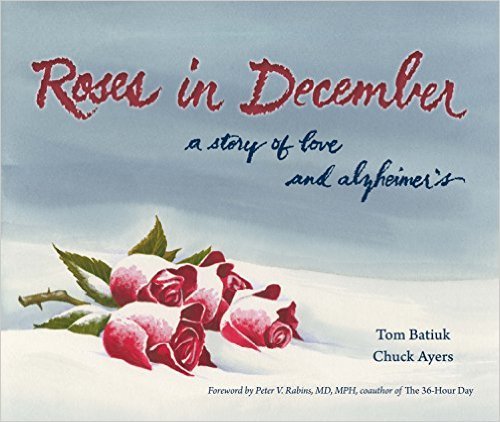 This week, Tom Batiuk (“Funky Winkerbean” and ‘Crankshaft”) shared CriticalBlast.com’s wonderful review of Roses in December: A Story of Love and Alzheimer’s. Roses in December is a touching collection of two Crankshaft storylines of characters who find themselves dealing with the incurable condition of Alzheimer's disease. 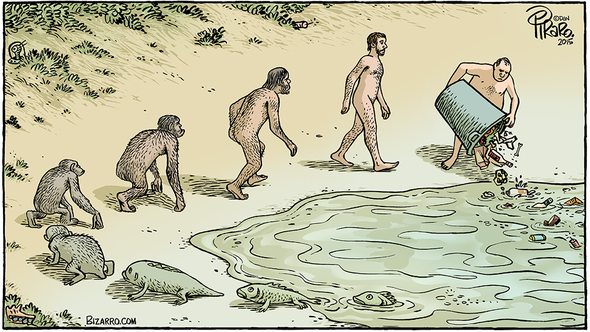 Also this week, Dan Piraro (“Bizarro”) reminded us that there are only a few days left to get  one of his most popular cartoon designs on a T-shirt  and, at the same time, benefit Jane Goodall Institute’s global youth-led community action program, Roots and Shoots. Hurry! The campaign ends on Monday, August 10th.

We gave everyone a behind-the-scenes look at how the comics are made, asked our cartoonists about the stories behind creating their most difficult comics and celebrated National Sisters Day with a collection of silly comics about siblings!

Jeff Parker ("Dustin") shared a link to "Good News For All The Dustins Out There," an article in The Federalist about the fact that more millennials are living at home. Apparently, it's now considered "cool." He wonders how Ed would feel about that. Hmm... 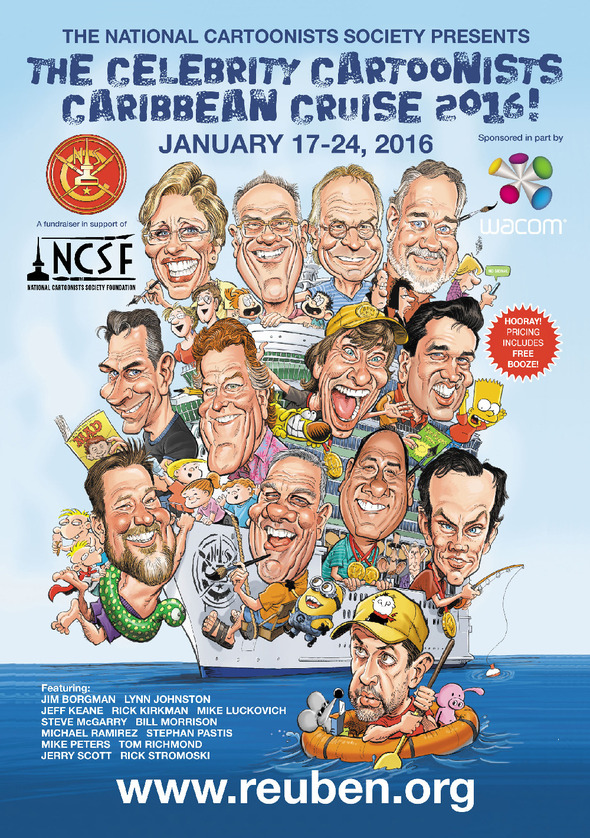 Finally, Jeff Keane (“The Family Circus”) is inviting fans to join him on the cruise of a lifetime: The first-ever National Cartoonists Society Celebrity Cartoonists Caribbean Cruise  features 13 of the nation’s top cartoonists, including Jeff and our own Jim Borgman (“Zits”). Rick Kirkman (“Baby Blues”), Jerry Scott (“Zits” and “Baby Blues”), and Mike Peters (“Mother Goose and Grimm”). From January 17th-24th, 2016, you will have fun hanging out with them and joining all the cool activities that are planned on the Royal Caribbean’s “Freedom of the Seas,” (with port stops in Haiti, Jamaica, Grand Cayman and Cozumel!). You will also be gratified to know that all funds raised will go to benefit the National Cartoonists Society Foundation’s various programs, such as children’s hospital visits, drawing for our troops and wounded warriors both home and abroad, and its other charitable and educational programs.  Check out what Jeff has to say about this Celebrity Cartoonists Cruise!

See you again next Friday.