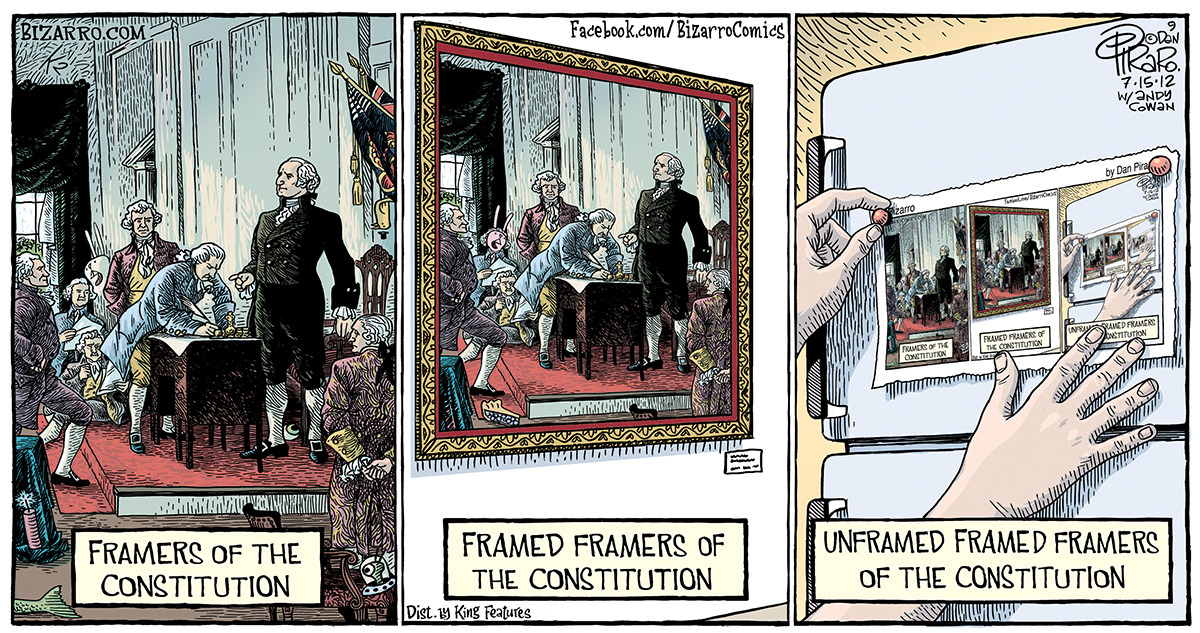 Everyone has rough days now and then-- even when your job is something as awesome as cartooning!

This week, I asked cartoonists to share some of their MOST DIFFICULT strips and the stories about them.

That’s a most difficult question! There is no single strip that I recall being difficult to draw, or write, but I do remember that the first two years worth of Tina’s Groove strips were difficult in every way because I was still learning how to craft a comic strip, and how to write for characters. So that's about 730 strips that I found difficult!

Today, I can’t say with honesty that drawing and writing Tina’s Groove is the most difficult task on my table. Out of the several projects that I have going, working on my strip has the comfortable feel of putting on an old pair of worn-in jeans.

However, I will say this about it: drumming up seven fresh, new ideas every single week is the true challenge. I think cartoonists with daily strips— especially strips that they’ve been doing for years— are forced to reinvent the wheel every day. And that takes a ton of creativity, and every trick you’ve got up your sleeve. And that’s what I think is the most difficult part about it. 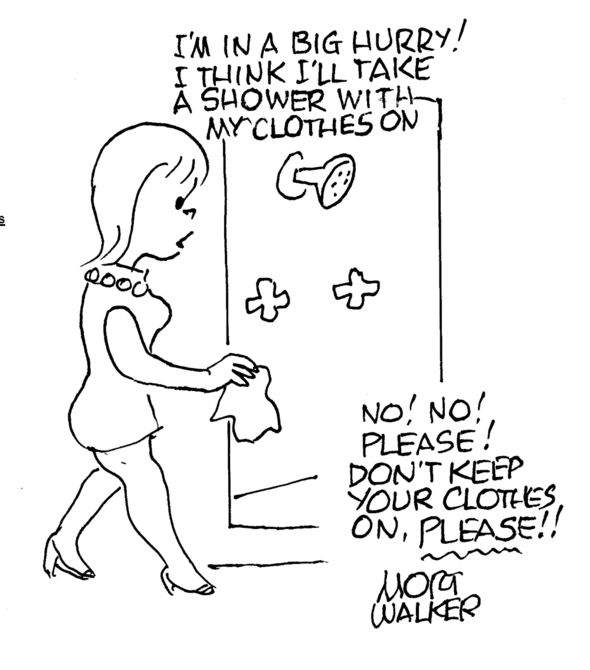 Here's one that gave me a fit or two. Reproducing the famous painting by Howard Chandler Christy was difficult enough, but then organizing the next two panels to be progressive mirrors of the first made my skullblob hurt. This is a cartoon I would never have even attempted without Photoshop. Satisfying in the end but a real task! 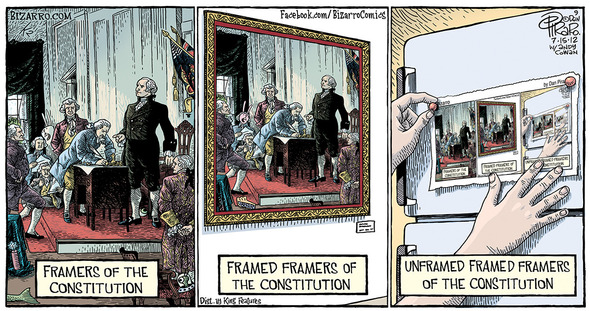 Thus far, the most difficult Intelligent Life comic I've drawn has been this Halloween Sunday strip from October 26th, 2014, where I drew 33 other comic/cartoon characters in a "Where's Waldo" gag that required a lot of reference (and a lot of getting sidetracked reading other cartoonists' archives!) ;-)

It was so much FUUUUUUUN, and I got a great response from readers and all the other cartooonists.

This Sunday from 1994 was a case where Hank had such a specific vision for the final product that, despite MY best efforts to fulfill it, he ended up doing it himself. I think he made the right call.

I routinely give myself "tough assignments". Why do I do this? You'll have to ask my shrink. Many days, I'll say to myself, "Do an easy one today, Bill", to no avail. Once I'm into it, though, it's all pleasure because I love to draw (and, especially, I love to ink) , but "difficult" would be one way to describe these strips. This one is from a few days ago---I used 3 or 4 different photos for reference. The sideshow is a territory I keep coming back to, year after year...