Each Tuesday, Comics Kingdom shares ten comics on a theme. To celebrate the upcoming publication of “The Definitive Betty Boop: The Classic Comic Collection,” this week’s Top 10 Comics focuses on unforgettable and beloved classic and animated cartoon characters that have made cameos and surprise appearances in King Features’ comic strips. 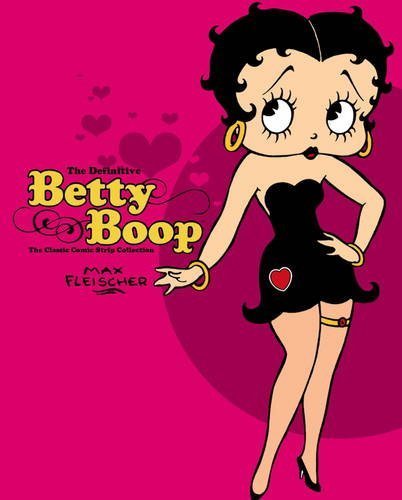 1. SpongeBob SquarePants gets a makeover that he isn’t exactly feeling.

2. Yoga is not to be confused with Yogi Bear.

3. Batman discovers his superhero powers are limited … and limiting.

4. It’s Chore Day at the Superfriends Lair. Consider yourselves forewarned!

6. Batgirl and Wonder Woman play a mean trick on Superman.

7. This hilarious “Rhymes With Orange” comic imagines several superhero characters through the ages.

9. Spider-Man gets philosophical and practical in this “Carpe Diem” one-panel comic.

10. Finally, Olive Oyl faces a dilemma while out to eat with her boyfriend, Popeye.