Six months ago, we had an entry on the work of Marcus Hamilton, the current cartoonist on the daily Dennis the Menace panel. See:

At the time, it was suggested another look at the Dennis artists should be presented as well. As Hank Ketcham is no longer with us, we will take a look at his longtime assistant, Ron Ferdinand. 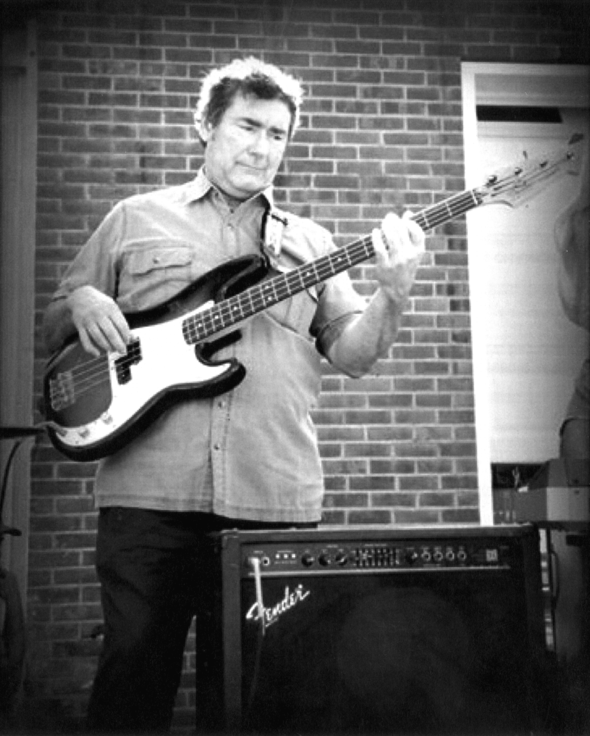 RON FERDINAND AWAY FROM THE DRAWING BOARD, GETS IN SOME GUITAR TIME.

Ron has been with Ketcham Enterprises since 1981, doing the Sunday page. Much like Hamilton, Ron worked with Hank Ketcham for a while, learning to ghost the distinctive Ketcham style.  The examples shown today are from the early years of his tenure. 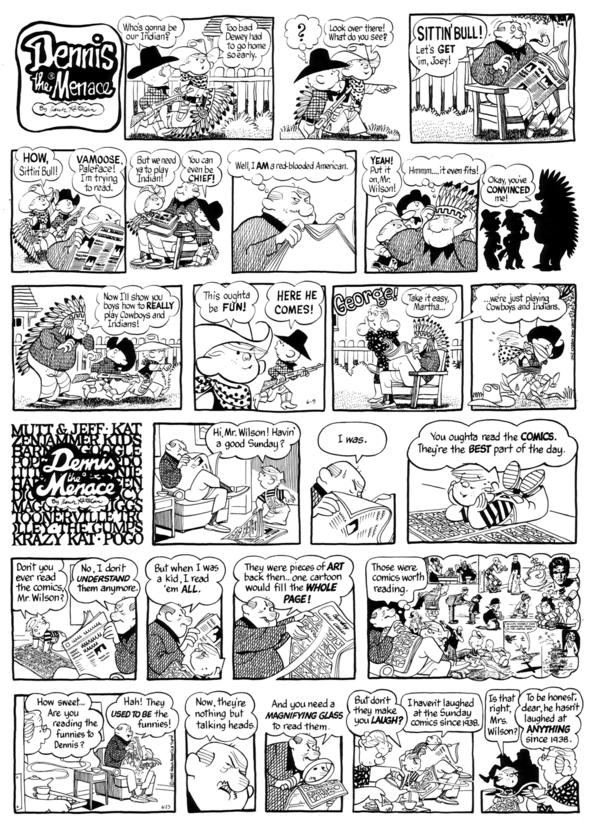 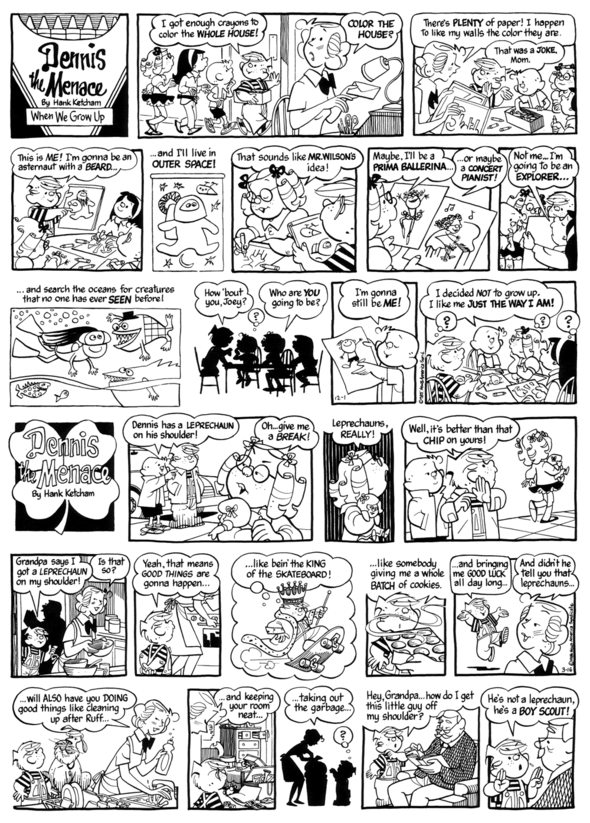 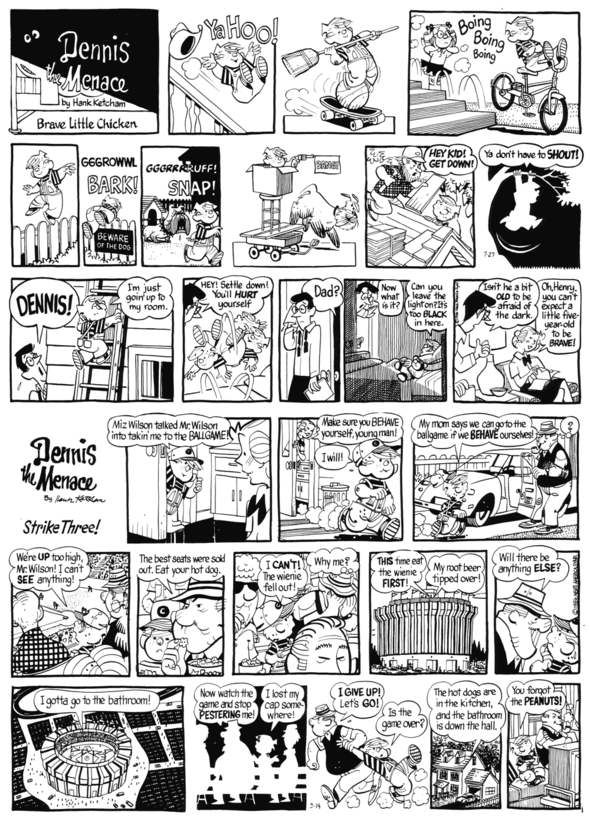 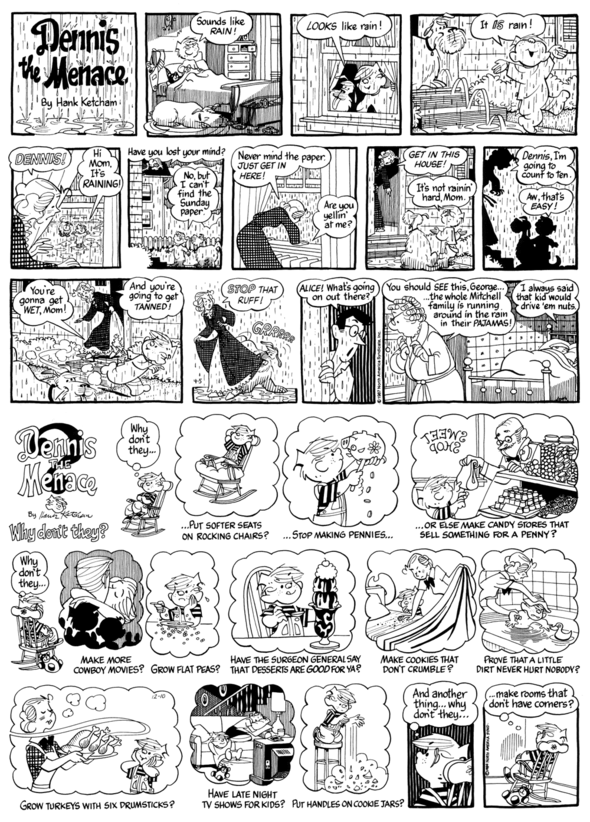 And now, on to an announcement and comments:

Fans have spoken and they want Popeye, this year's runner up in our heated Vintage Madness competition! Starting on Monday, June 15, Comics Kingdom Royal subscribers will be able to enjoy “Thimble Theatre” when we add to our growing Vintage Comics lineup.

I have about nineteen years of Rivets daily proofs, I’ll suggest it for inclusion.

I don’t know how many papers ran the "Rivets" strip, I have seen it in every region, in a lot of big markets, too, including:

I will ask about Crock, I don’t know if we have “Today’s World.”

Yours until next time,