News Around the Kingdom: Vintage Madness and National Robotics Week 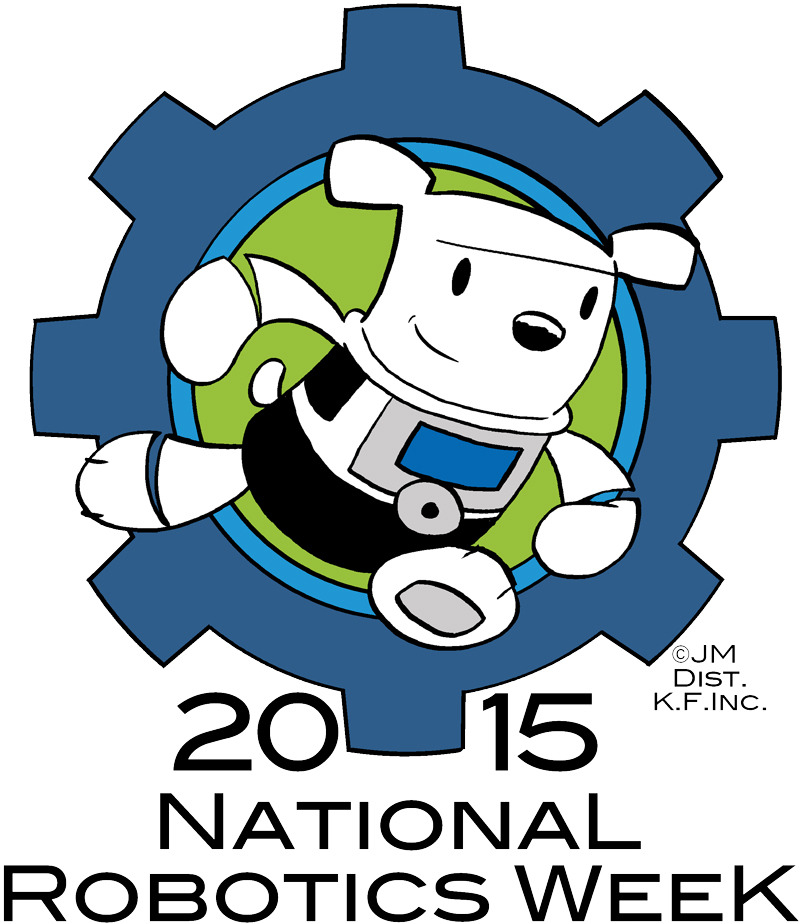 Comics Kingdom's 2015 VINTAGE MADNESS competition rolls on with the playing field narrowed down to the final Royal Four contenders! Have you voted on this week's match-ups? Every vote matters! Last week's round featured a dead heat between “Dennis the Menace” and “Hägar the Horrible.” The pint-sized troublemaker emerged victorious over the fearsome Viking by only a handful of votes. Better luck next year, Hägar! This week, Dennis better have some tricks up his sleeve because he is going up against master spy, Secret Agent X-9, while Popeye the Sailor takes on land-loving Jungle Jim. Comics Kingdom fans have until Monday, April 13th to cast their votes!

John Rose, cartoonist of “Barney Google and Snuffy Smith,” visited The Happiest Place on Earth with his family.

If waiters have started calling you “ma’am,” then Sandra Bell-Lundy’s new “Between Friends” comics collection, “Death of A Saleswoman,” is the perfect remedy.

David Reddick is working on a special themed storyline for “Intelligent Life.” Here’s a sneak peek.

Rina Piccolo goes medieval and shares proof that the art of cartooning is older than people think.

Finally, “Take It From The Tinkersons” celebrated an anniversary!