First I've got some exciting news of my own!  This week, I got my VERY OWN COPY of King of the Comics: 100 Years of King Features!

This book is amazing and spans so much exciting history.  It's gonna make a fantastic holiday gift for any comic fan-- if you're still looking for that perfect present, you can buy it on Amazon here!

But we've also got some REALLY COOL NEWS from Sweden!

Henrik Jonsson, 28, from Vänersborg, Sweden, is the newest artist drawing The Phantom  for the Swedish comic book series from Egmont. 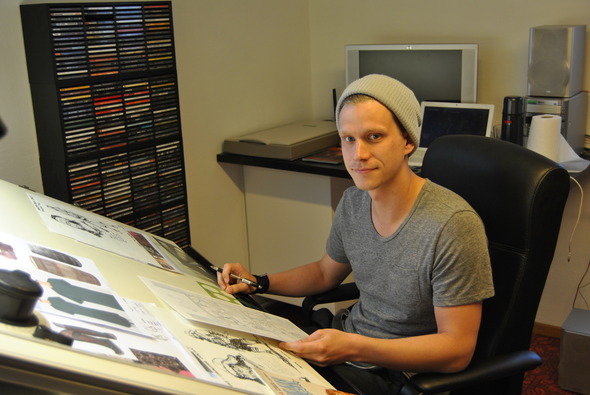 Henrik has always dreamt of drawing The Phantom-- and this year his dream came true.

Henrik was the first Swede to ever attend The Kubert School in Dover, NJ. After finishing his education, he moved on to draw some Batman titles for DC Comics.  Back in Sweden, Henrik has also started his own superhero comic, THE NORSEMAN, and illustrates the book series PAX. But it was The Phantom that inspired him to become a comic creator, and now he's drawing stories for his childhood favorite! 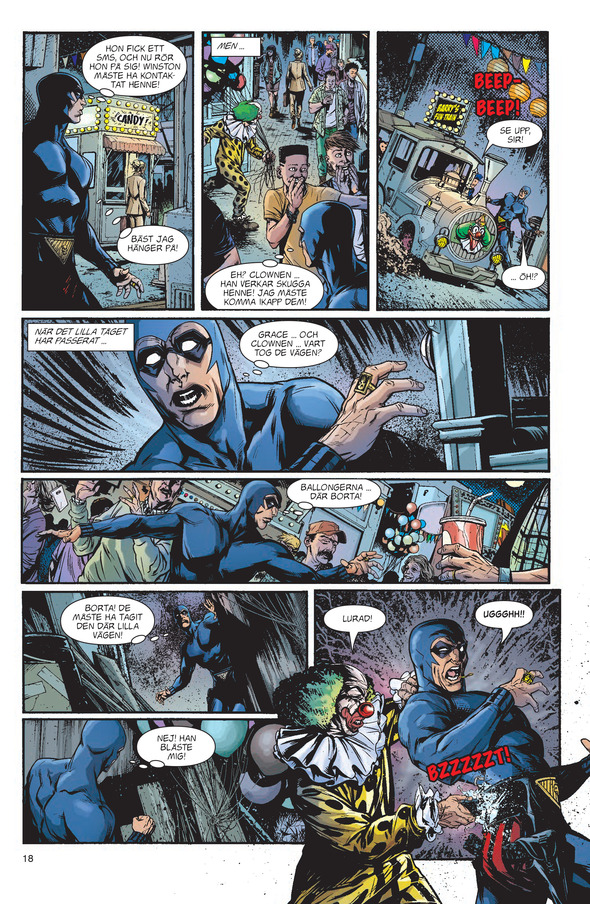 Henrik's first  Phantom story was published in The Phantom Magazine 18/19 2015 – it was called BILJETTEN TILL FRIHET (LIFELINE) and was written by longtime Phantom writer Claes Reimerthi.

Henrik was introduced to the readers at COMIC CON Malmö, in September 2015.

Congrats, Henrik!  And, to our Swedish readers, make sure to check out his work!!!

It is so cool to see people grow up to live out their childhood dreams, and especially when those dreams involve COMICS!!!