This year marks the 100th anniversary of King Features Syndicate!

Syndicates are rarely given the credit for their part in helping to establish the comics medium.  By handling the distribution and financial headaches, syndicates enable cartoonists to concentrate exclusively on what they do best – create!

One physical touchstone that encapsulates our 100 years of rich history in a format that will endure is the book, “King of the Comics:  One Hundred Years of King Features Syndicate”! 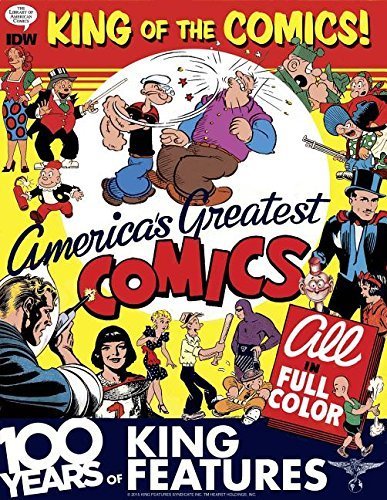 The "King of the Comics" book is available for sale.

An article by George Gustines about King Features and the 100th Anniversary is in Monday’s New York Times!

Remember to "toon in" on Sunday, November 15, 2015 to the “CBS Sunday Morning” television show which will feature a special segment highlighting King Features Syndicate’s impact on American culture! 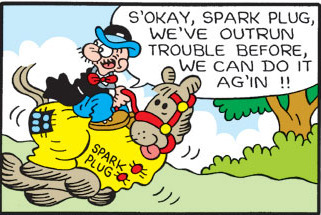 Dan Piraro (“Bizarro”) will appear at the Portland Veg Fest in Portland, Oregon doing a comedy talk at 5pm on Saturday November 14, 2015 and Sunday November 15,2015!

Patrick McDonnell (“Mutts”) will read from his picture book “Thank You and Good Night” on Saturday, November 21, 2015 at 11 am in Lincoln Center, New York City.  Tickets are free and children are encouraged to come in their pajamas for a pajama party!

Jim Keefe (“Sally Forth”) gives readers another peek behind the creative process curtain!

Mort Walker (“Beetle Bailey”) recalls acing the test for Officers’ School…when he was only a private!

David Reddick (“Intelligent Life”) posts a Beethoven drawing  and Snoopy as the Red Baron from his sketchbook!  He's a former Navy-man who  salutes all veterans for Veteran's Day!

Terry Libenson ("Pajama Diaries") shakes up Rob's work life!  He's a character who's semi-based on her own real-life husband!

Finally, Dan Piraro (“Bizarro”) explains the thought process behind his hilarious comics for this week! 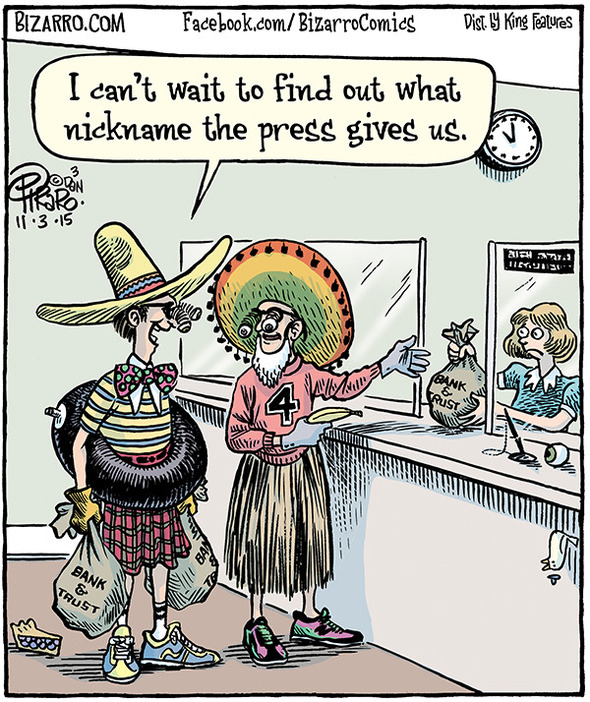