Over here at King Features, we're gearing up for NYCC! Remember, if you're going to be at the show, TOMORROW is our signing at the IDW booth (Booth 1844), where you can purchase a copy of King of the Comics for you to buy! From 4-5:30 on Thursday, five King Features cartoonists will be there to sign your books: Patrick McDonnell (Mutts), Brian Walker (Hi and Lois), Jeff Keane (The Family Circus), Hilary Price (Rhymes with Orange) and Ray Billingsley (Curtis).

Join us later at 6:30 for our PANEL on the history of King Features Syndicate! And I'll be around, too, dressed up as Flash Gordon in true Comic Con fashion!

In the spirit of the week, I asked our cartoonists to tell some of their favorite fan stories!

My fan story concerns cosplaying; in particular, the time three "Kevin & Kell" readers (led by Robert King) created costumes of Kevin, Kell and Linsdesfarne. At the Midwest FurFest I participated in a skit they wrote, in which I stood upstage imagining gag ideas while they acted them out. 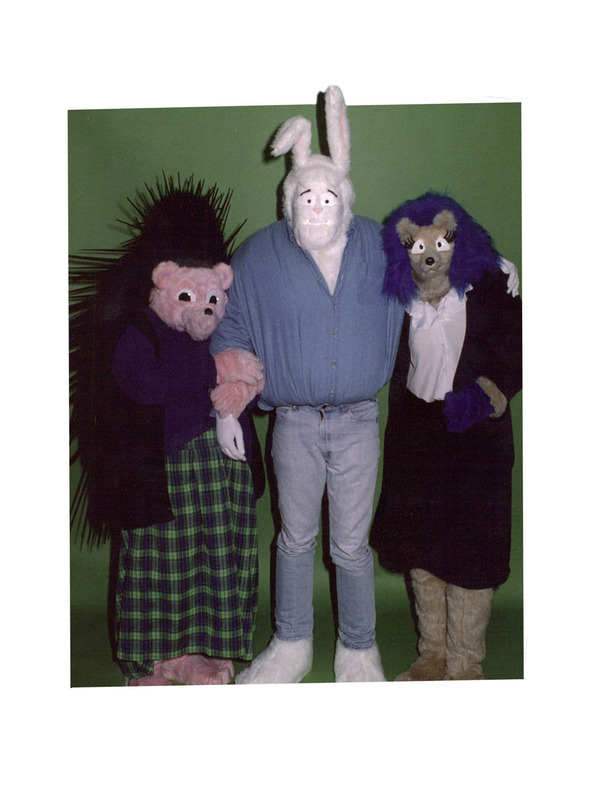 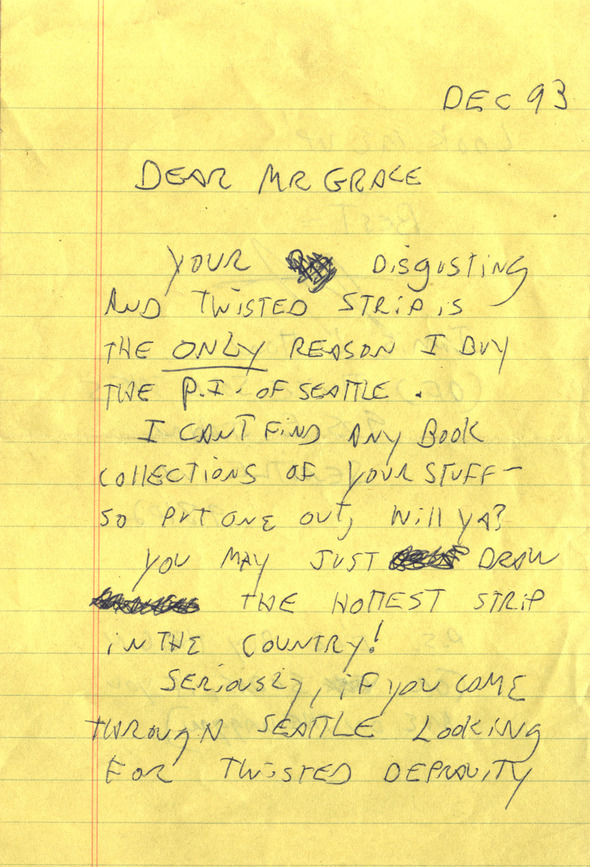 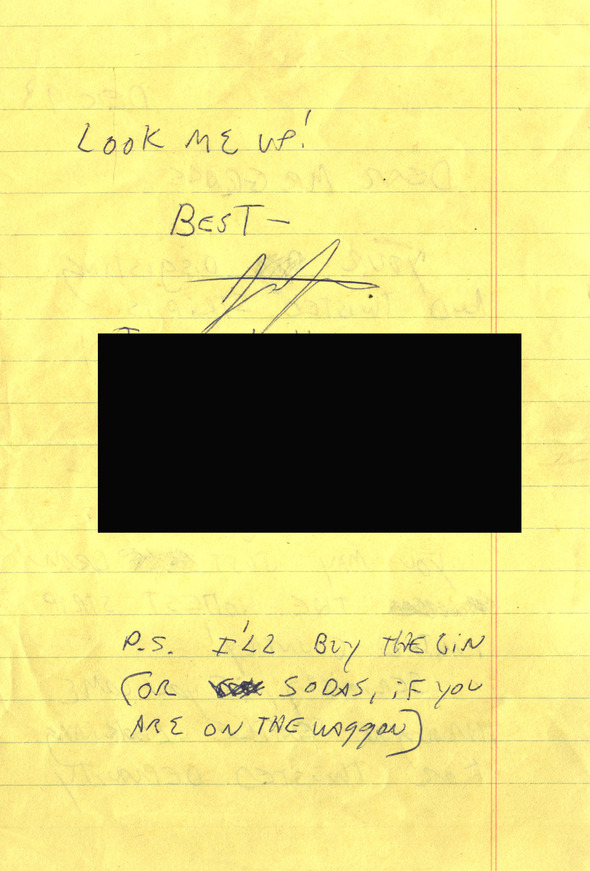 Fans of the Barney Google and Snuffy Smith comic strip are some of the greatest fans in the world! I frequently have Snuffy Smith Chalk Talks and book signings and afterwards meet with the fans who often have great stories to share and things to show me. I've been shown photos of a quilt one lady's mother made featuring the characters from Hootin' Holler, a handmade decoupaged purse that featured the Smith family and handmade beautiful Snuffy Smith dog tags! But one of my most treasured memories with a fan happened when I had a book signing in Pittsburg, PA. A tall, older gentleman with a long white beard came up to my table and said he had a gift for me. Then he handed me a large envelope that contained the song sheet to the popular hit song from 1923, "Barney Google (with the Goo-Goo-Googly Eyes)" He said that he had owned it for a long time and thought it was time to pass it on and that he would like to give it to me! It is one of my most treasured gifts I've ever received from a fan! How incredibly thoughtful he was! 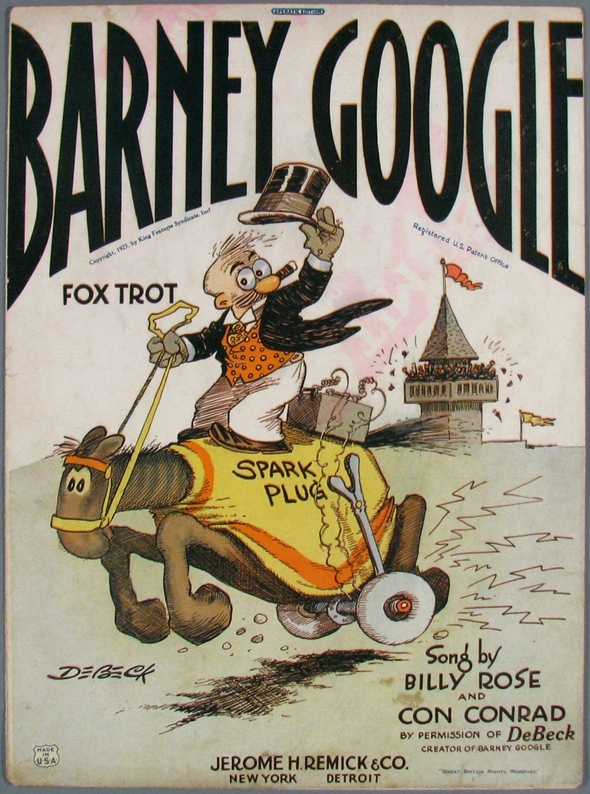 I met this kid at a local street fair where I was asked to do a signing. His name was Orion. He was a big Dr. Who fan. I told him I’d try to incorporate that into a Dennis toon.
This was the result. 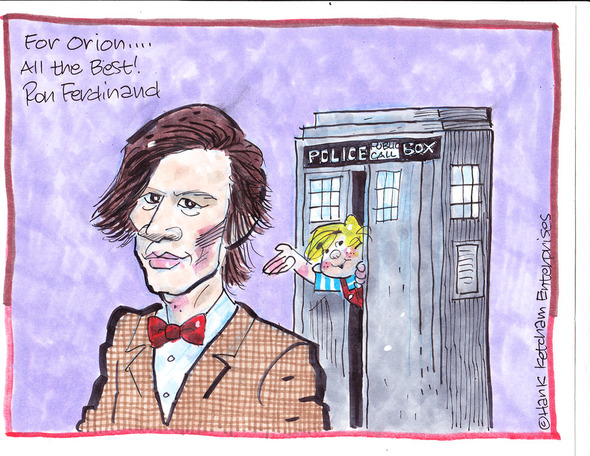 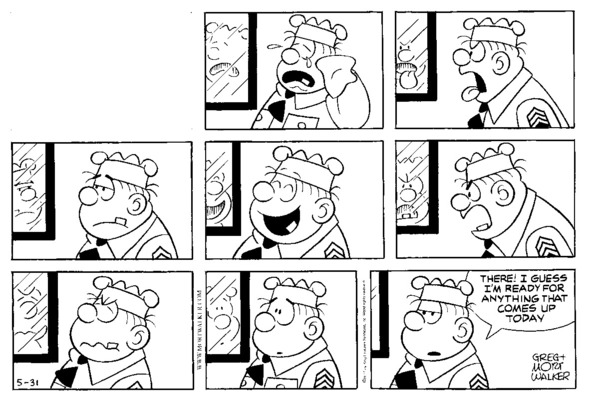