It will be 80 years since the debut of the premiere science fiction strip, Flash Gordon. That anniversary date falls next Tuesday. Flash was not the first outer space strip. For instance, Professor Gesla was a Clare V. Dwiggins series for the Philadelphia Inquirer in 1901, which featured space travel, and Charles Kahles’s Philadelphia Press series Hairbreadth Harry actually visited the weird kingdoms of monstrous beings on other planets in the 1900s.

But the first series to take a serious look at the genre was Buck Rogers in the 24th Century by Dick Calkins. It started in 1929, and it proved to be a bonanza for the small  John F. Dille company. It was popular enough to make us take notice, and plan to produce another, better strip.

The problem with Buck’s adventures, especially the earlier episodes, is that they are quite crudely drawn, and can get very wordy.  It might be said that as this was pretty much a fresh concept, that was good enough; but a syndicate the size of King Features could do better, although it took us five years to deliver one that was up to our standards. 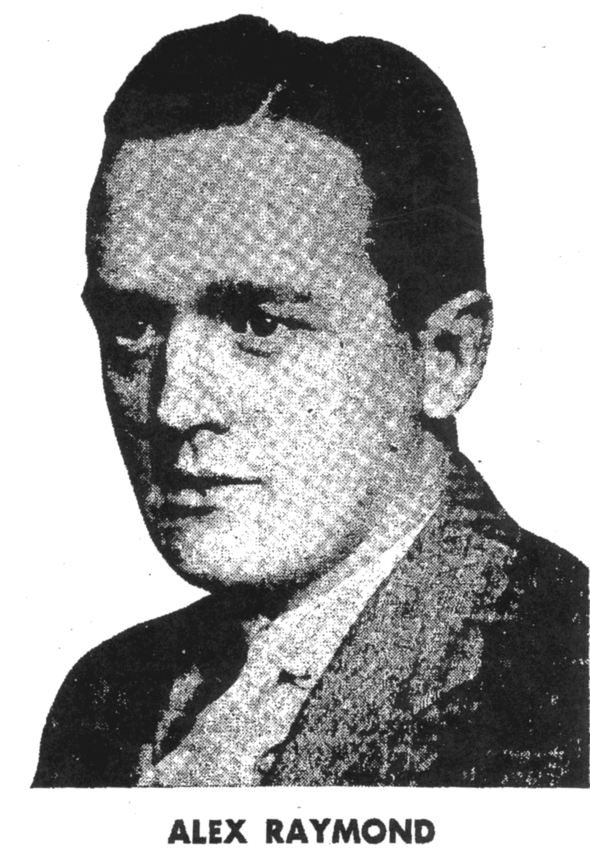 Alex Raymond (1909-56) was the man for the job. After doing ghost work for several cartoonists, most notably for Lyman Young’s Tim Tyler’s Luck and Chic Young’s Blondie, he convinced syndicate chief Joe Connolly that he could put over a space strip better than Buck Rogers with Flash Gordon, and we were ready in time to start 1934 off with great fanfare. 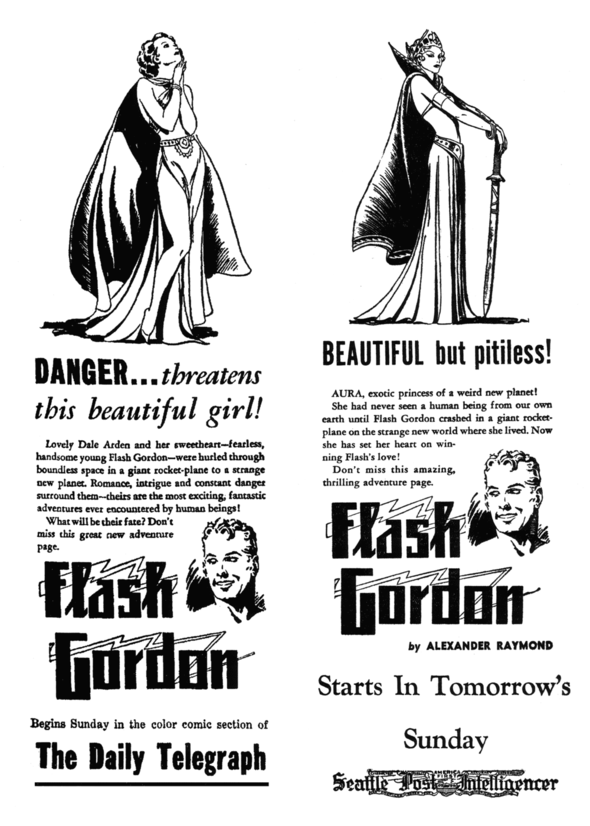 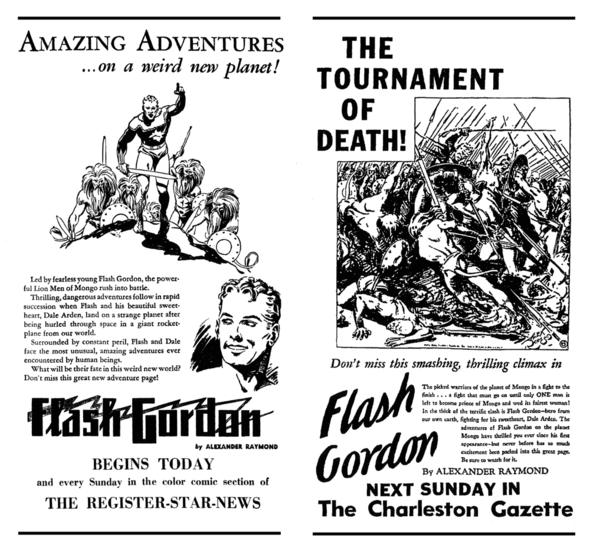 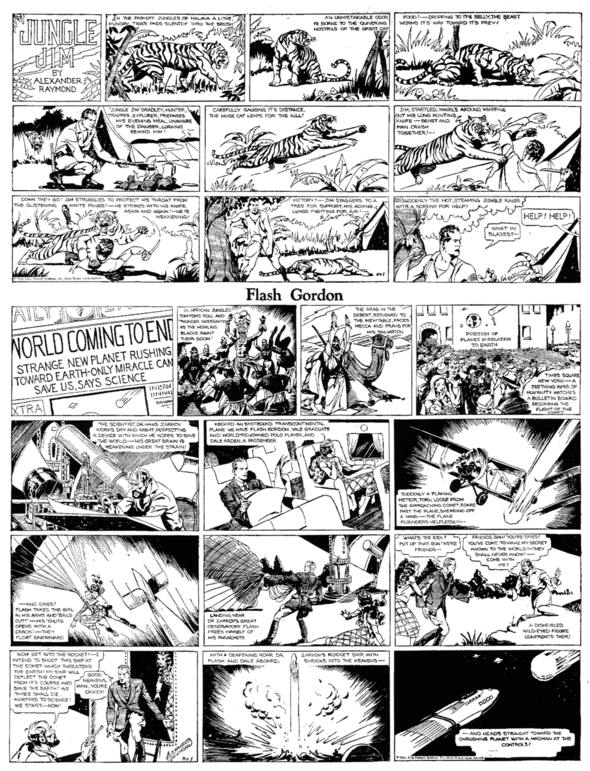 Flash instantly became a mainstay of the KFS universe, and Raymond would be one of our stellar comics creators, adding the African big game hunter adventures of Jungle Jim along with Flash every Sunday.  Soon (two weeks later!), he would do a daily strip as well, in the form of Secret Agent X-9.  All told, that’s eight strips a week. A great way to start a new year for an artist and for readers. Flash would inspire many comic books movies and TV programs in the years to come, and I’ll go into them later this year.